Challenging your MP before the election

There is a federal election coming, and it could be here as soon as March. So now is the time to ask our own local federal MPs to make a public commitment to serious action on the climate crisis. Here are a few things we can all do in our faith communities that will help decided this election on the climate.

We appreciate that there are different approaches to take with different MPs. Here is a guide to the types of MPs out there and how you might tackle them, depending on their stance on the climate.

Seek a meeting with your MP

ARRCC would very much like to see as many groups as possible to meet with their local MPs face-to-face, and to ask them to commit in public where they stand in relation to our demands. Meeting online is also fine. Check whether or not another group in your electorate is also meeting with the MP and collaborate with them. (Tejopala and Thea are fairly familiar with which organisations are also doing this work.)

Here is a guide to holding an effective meeting with your MP.

If you have met with your MP before, it would still be good to meet them again. MP meetings are about building a relationship and relationships take time to build. It's when you build trust and mutual respect that you are more likely to shift your MP's views. Reward them with praise for advocating quietly with their parliamentary colleagues, and with more praise again if they advocate publicly for a shift in their Party's policies.

If they belong to one of the two major Parties, respectfully let them know that their Party's position falls short of what we seek.* Ideally, use language that most resonates with their world view. St John’s Cathedral has done extensive research into how to talk with people with more “conservative” values. They have produced this guide to communicating about the climate. Emphasise the opportunities for job-creation, the health, justice and economic benefits of a shift away from fossil fuels, and the enormous costs of not acting on climate.

Your MP may not give you a meeting, or they may refuse to publicly support any of our demands. The reality is that a private assurance of their agreement on certain points is of limited value. In these situations, we increase the pressure. 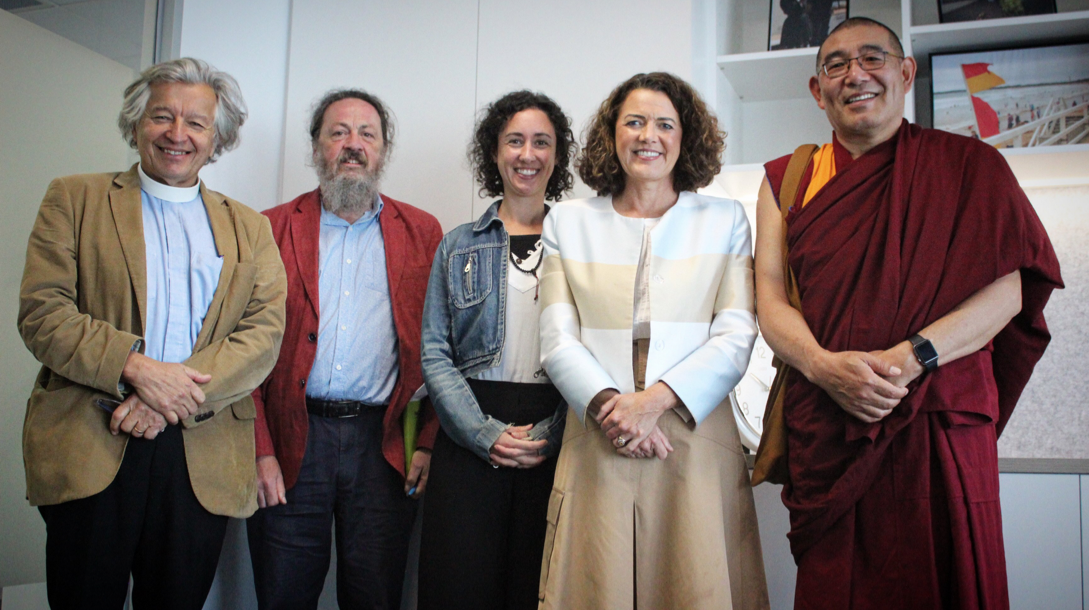 For those MPs who fall short of publicly backing our demands, we hold public faith-based vigils outside their offices. We will provide templates for doing this shortly on this page. Time to get creative! If they continue to refuse to publicly commit to them we might choose to hold a second or a third vigil, if you want to. Do invite the local media to cover the story. We will provide a guide to this shortly. 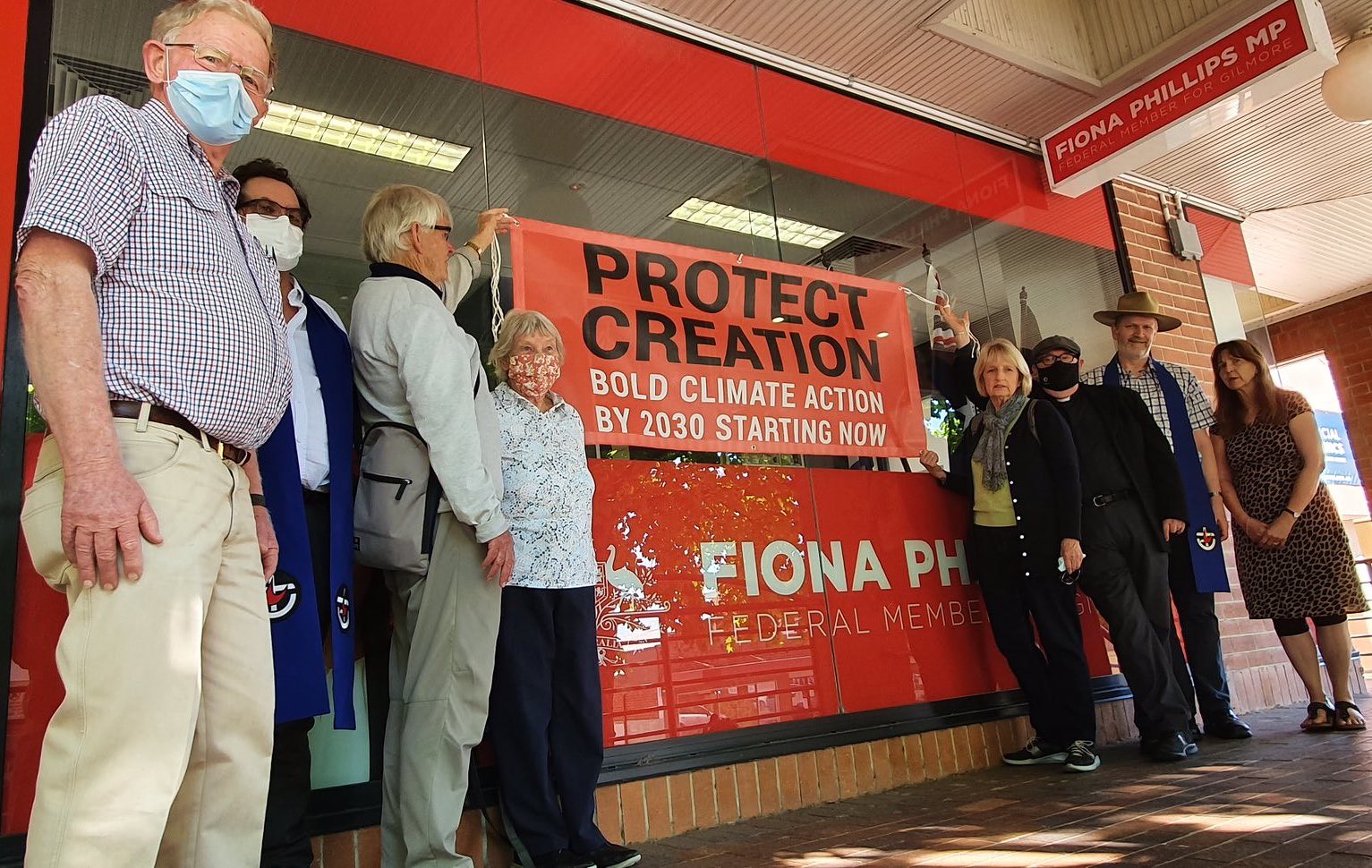 Put your banners back up!

As soon as there is an election date, we'd love it if as many places of worship as possible would put back up the banners we put up for the Day of Action in October. This will send a clear signal to your local MP! You can also order signs here. 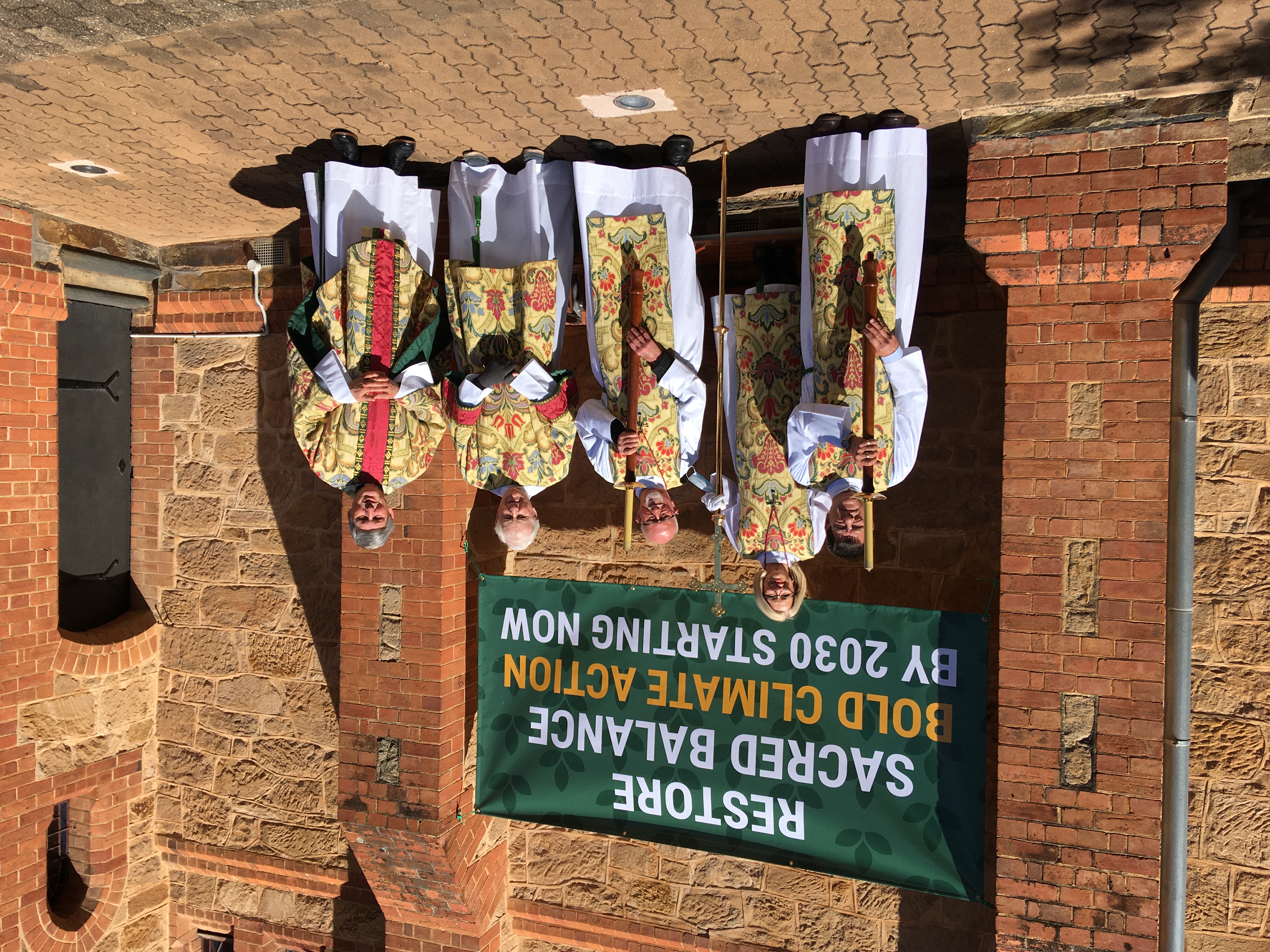 What ARRCC is asking MPs to commit to

There are five things we’re asking all MPs to publicly commit to: