Religious leaders are blocking work on the rail line from Abbot Point to the Galilee Basin, to protest Adani’s proposed mega coal mine. The peaceful protesters are all members of the Australian Religious Response to Climate Change (ARRCC), a multi-faith organization that works with diverse faith communities to tackle global warming.

Join ARRCC in stopping the Carmichael coal mine

Australia’s reliance on coal as an export has contributed to the further disrespect of the rights of Aboriginal communities, caused adverse health impacts, has destroyed local ecological communities and is ultimately leading to climate disruption. The power of the mining lobby has subverted our democracy to the point that governments are enlisted in support of mining interests.

In spite of some successful campaigning against Adani's proposed Carmichael coal mine and rail project, ARRCC continues to be very concerned about the support it is being given by both the federal and Queensland governments. 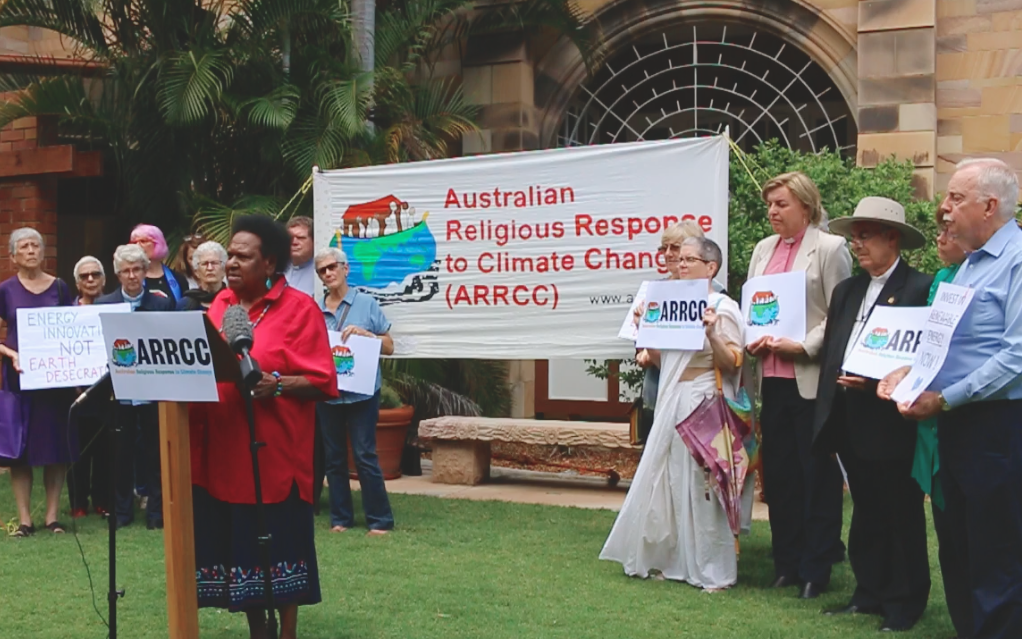