We All Live Here

People of faith care deeply about the need to move to clean energy and reject the dirty fossil fuels of the past. We know we need to wake up to the crisis of climate change. We need to take bold action.

Australia is the world’s largest coal exporter. We therefore have special responsibility: to move our country away from coal as quickly as possible.

We also have an opportunity: the upcoming federal election. There is a real chance to make this an election about climate change and into a referendum on coal.

Step 1. Talk about it with you faith community and write to your MP 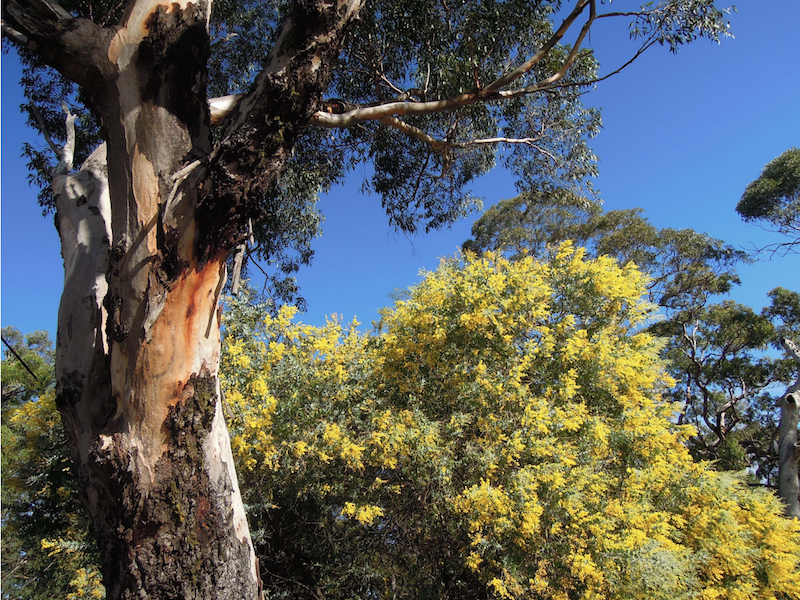 Step 5. Put up a sign outside your place of worship

Guide to dealing with the media 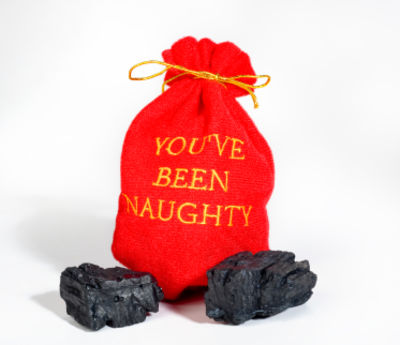 The crucial role of people of faith

Faith communities can make far more difference than we often think. We can play a big part in the climate movement even with relatively small numbers. We can speak about the need to act from the basis of love and compassion, and say in straightforward manner and with a voice that has both credibility and symbolic power in the mainstream media that protecting the Earth is a sacred duty. It is much easier for us to do this than it is for anyone else.

The campaign will make sure that federal MPs and Senators all across Australia hear that same clear values-based message from people of faith in their local area - that it's time to move beyond coal, starting by stopping the Adani coal mine