Links to various Australian and international statements by the different Christian denominational structures and prominent organisations.

Some religions have also produced resolutions and papers on climate change in addition to Common Belief:

The Catholic Church in Australia

Positional statement on the Environment

A letter to Prime Minister Scott Morrison regarding climate action, May 23, 2019: 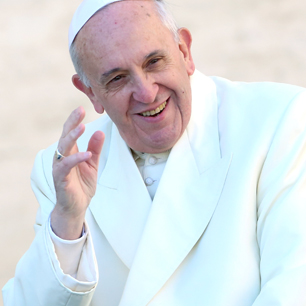 See here a summary of Laudato Si' by Harry Creamer, an ARRCC member who is a Buddhist climate activist.

Produced in 2021, a one-hour documentary from the Ecumenical Orthodox tradition is freely available on www.faceofgodfilm.com. The film’s website has a huge collection of scientific articles and practical resources about reducing the impact of climate change, as well as community and individual-focused projects empowering people to effect change.

National Association of Evangelicals (US)

Documents on climate change, starting from the most recent speeches, prayers, statements, such as those regarding COP21 negotiations in Paris.