Wish you were in Marrakech, Morocco, outside the COP22 climate negotiations? Want your voice heard? Be part of a global campaign to impress on negotiators that the world must act at emergency speed to reduce greenhouse gas emissions. They are attuned to what is happening on social media, so this campaign is convey the voices of ordinary people who want to see action escalated. 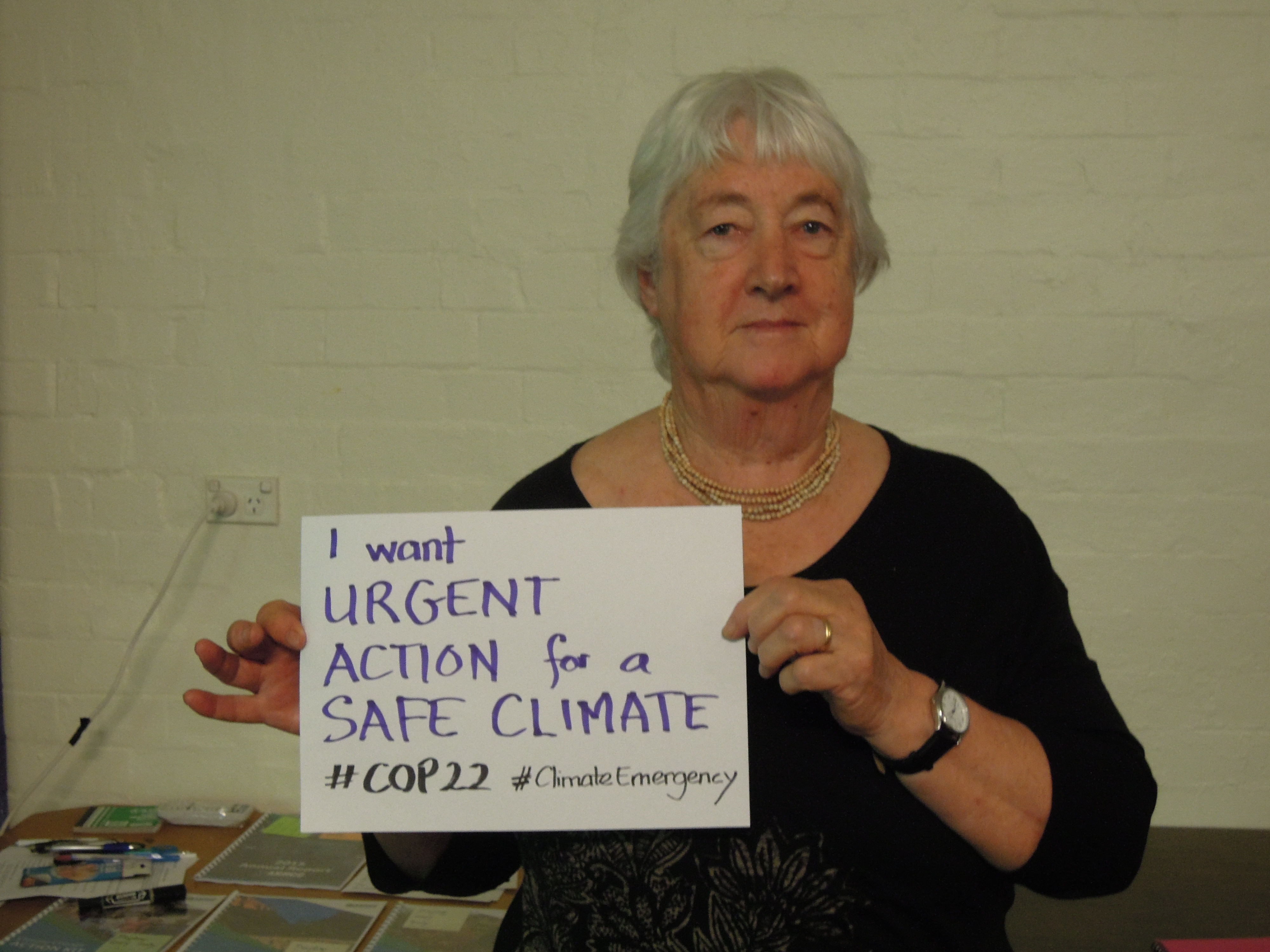 All of us, all over the world, are already experiencing the early stages of climate change in some form or other. Experts are warning that these impacts of global warming are a near-term threat to life as we know it, and are increasingly exacerbating water shortages, conflict, food insecurity, species extinctions and forced dislocation of people from their land. The risk of these becoming unimaginably worse increases each year that governments settle for inadequate action.

Confronting this crisis is the great moral imperative of our time.  It requires urgent, transformative action if we are to slow (and hopefully reverse) the acceleration of global warming that is now underway.

Yet we do not see this urgency reflected in the decisions of most of our governments.

It’s time to make the voices of ‘ordinary’ people heard!  We especially need our voices to be heard at the upcoming international climate talks in Marrakech, Morrocco, on 7-18 November 2016 – ‘COP22’, the 22nd Conference of Parties to the United Nations Framework Convention on Climate Change.

An easy way we can do this is via an easy social media campaign.

All you need is a sign or graphic using the requisite hashtags, a camera (if possible) and access to social media! Mention the hashtag in the text of your Facebook post or Tweet, so that the message is noticed by observers in Marrakech. They could be
#ClimateEmergency

The aim of the campaign is to inject voices of ‘ordinary’ people into government and business decision-making. By acting together in great numbers, we become extraordinarily powerful! 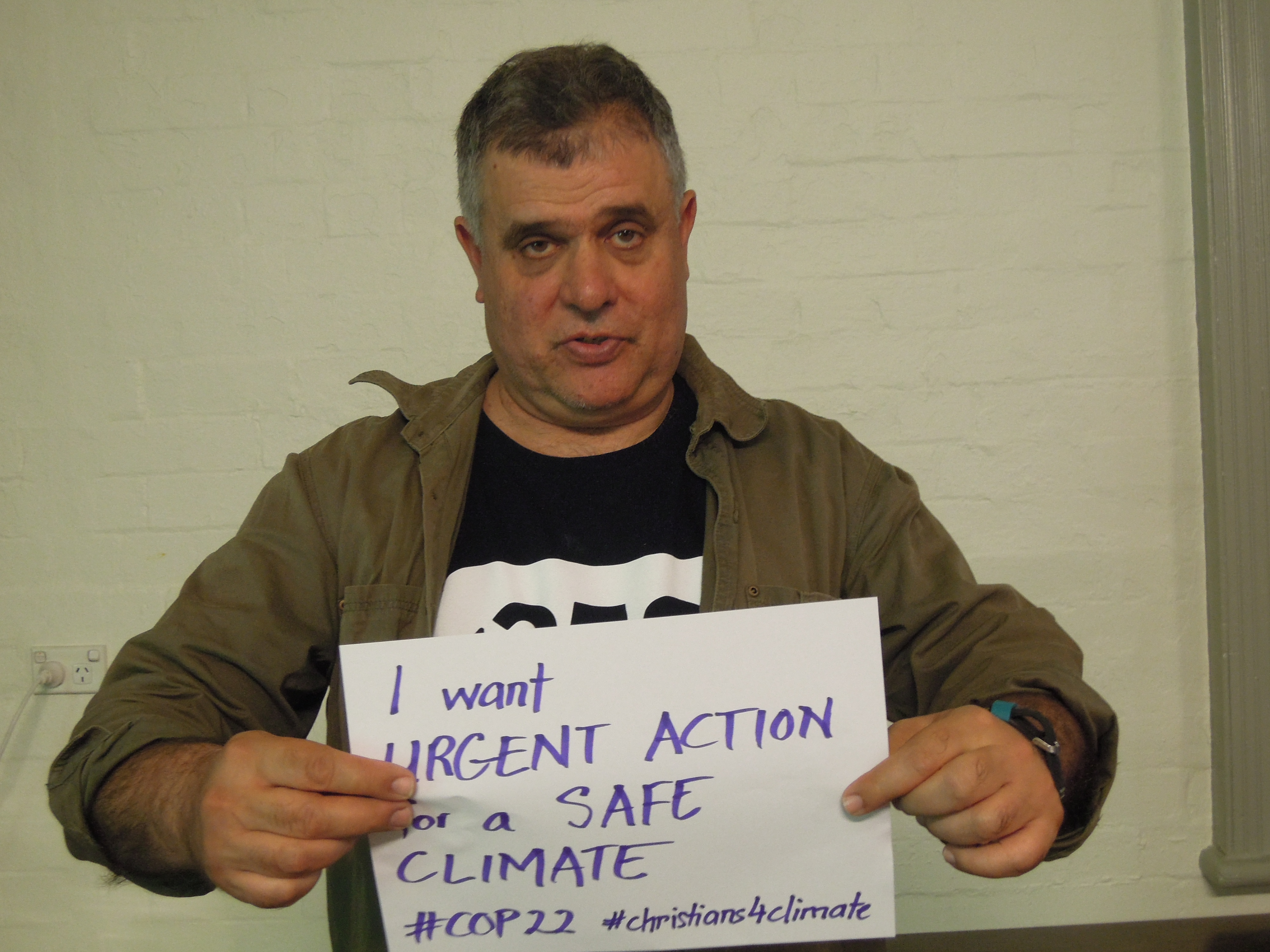 Our messages will call for urgent, transformative action at emergency speed for a safe climate.

Our campaign will consist of:

This folder, https://drive.google.com/drive/u/0/folders/0B2i0fZPWvD6DZWFUbFU5NXFhbTg contains resources for people to campaign for a safe climate - urgently! Use the resources in this folder to get started.

In our changing climate, we're all affected so we need to be all in on the action!