Faith foundations for climate action & the work of ARRCC

The work of ARRCC and how faith can support climate action

This session is one of a series hosted by Fridays for Future Australia.

ARRCC (Australian Religious Response to Climate Change) is succeeding at galvanising diverse faith-based communities to take climate action. We support action that individuals and communities can take and facilitate faith-based advocacy with corporations and government. Committee members for ARRCC will talk about their personal faith-inspired reasons for being involved in climate action. They will then sketch ARRCC’s history, structure and campaigns. There’ll be some time for questions and discussion.

WHERE: Zoom. RSVP (see on the right hand side of this page) and the link will be sent to you. 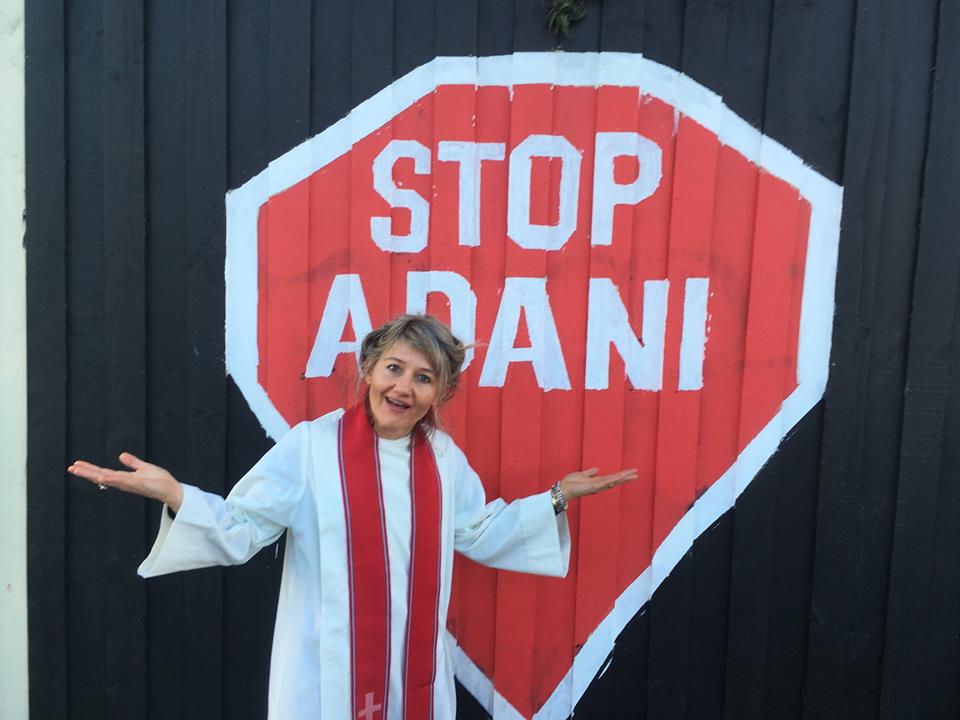 Gawaine Powell Davies is a member of Kookaburra Sangha, President of the NSW Buddhist Council and a teacher in the Insight tradition. His former life as primary health care researcher is gradually fading, and he is now more focused on what we will be bequeathing to future generations.

As a Muslim architect, Fahimah's mission is to help build climate resilient homes and communities. She joined ARRCC because she believes an interfaith, intersectional approach can encourage greater Muslim participation in the climate justice movement.

Gillian Reffell - Gillian is a Buddhist practising with the Triratna Buddhist Community in Sydney and also a grass roots climate change activist. During a career in town planning and environment protection she developed skills primarily in strategic policy and land use planning.

Thea is a social worker and a parishioner at Our Lady of Fatima Church, Kingsgrove, and has eight grandchildren. She has been actively involved in peace, justice and ecology for over 30 years, with organisations such as AFTINET, Jubilee Australia and Micah Challenge. She has been on the ARRCC Committee for thirteen years.

Fr Peter Moore is an Anglican priest in the Brisbane Diocese. Previously he served in North Queensland, South America and Bathurst. He is on the Anglican Social Responsibilities Committee, Chair of Angligreen, Deputy Chair of Queensland Churches Environment Network (QCEN).

Peta Cox is a Quaker based in Sydney. She has a PhD in public health and works in the statistics unit of a large NSW Government Department. Her environmental activism began when her parents took her to anti-logging rallies when she was a young child. Peta takes great joy from running a neighbourhood compost collective and tending a small courtyard vegetable patch.