Living the Change launched in Australia

The Australian chapter of a new and ambitious global campaign, “Living the Change, was launched on May 3 at a national gathering of the multi-faith Australian Religious Response to Climate Change (ARRCC). With a byline, “faithful choices for a flourishing world”, this is a fresh faith-led initiative which aims to champion the role of more sustainable lifestyles in protecting the earth from global warming.

By bearing public witness to the vital importance of treading more lightly on the earth, Living the Change intends to challenge the consumerist culture that drives climate change while fortifying more healthy, balanced relationships with the environment. 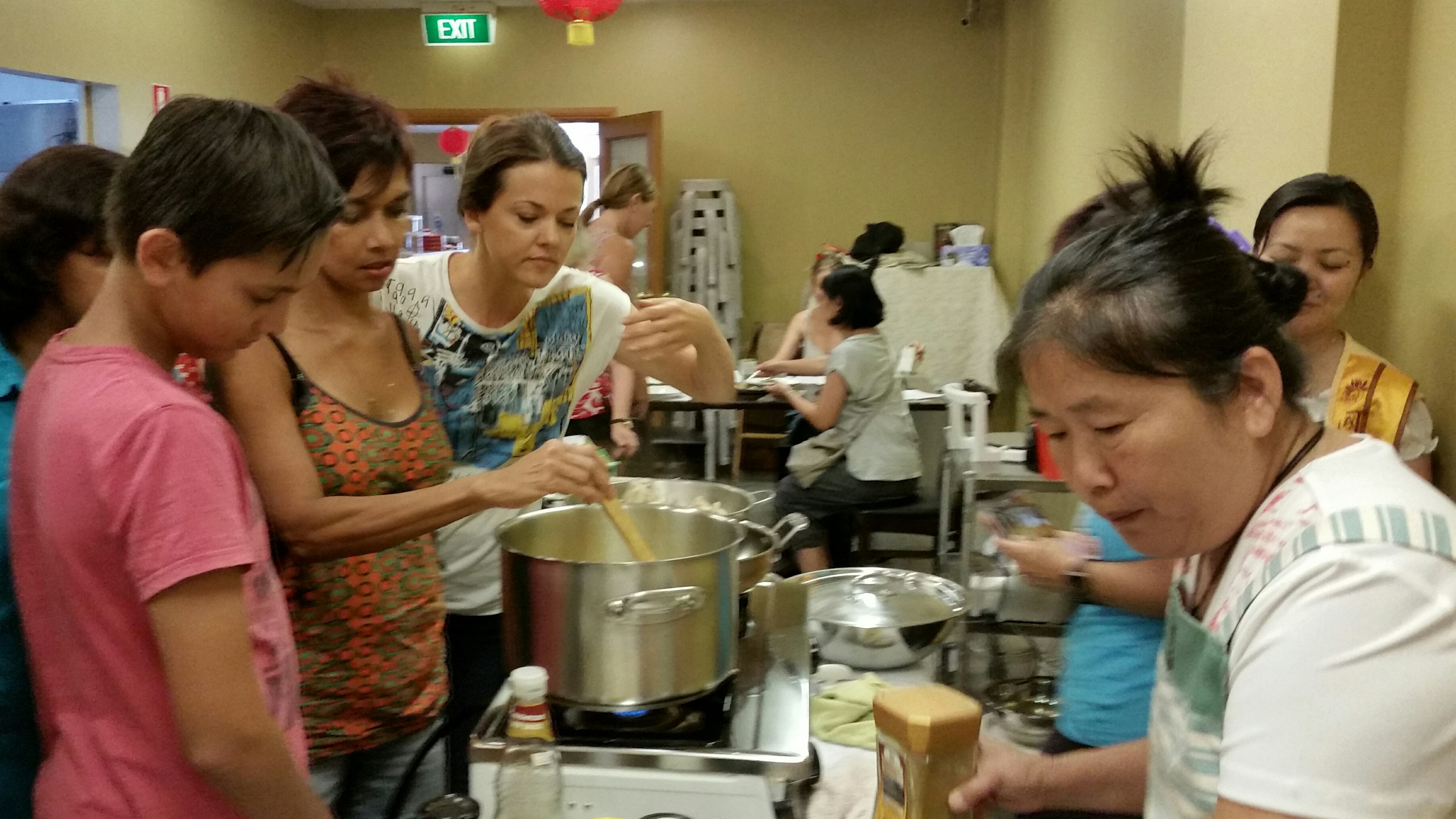 Individual believers, faith leaders and communities will be encouraged to make public pledges in three key areas, reducing meat consumption, limiting fossil fuel use from car and air transport and making the shift to renewable energy. Their collective achievement in terms of emissions avoided will be aggregated, and then celebrated at special events in October.

Thea Ormerod, President of ARRCC, said, “We are excited to be promoting Living the Change in Australia. Everywhere people are feeling the impacts of climate disruption, and time is running out for effective action to put the brakes on. While we do need to keep up the pressure for structural change, we are not restricted to helplessly waiting for politicians to act. Ordinary people and communities have the power to do something about their own carbon footprint and thereby help to protect our common home.”

Living the Change was initiated by the US-based multi-faith organization, GreenFaith, and now has worldwide implementing partners from a range of faith traditions. In addition to ARRCC, they include the Bhumi Project (Hindu), Global Catholic Climate Movement,  Global Muslim Climate Network,  Hazon (Jewish), One Earth Sangha (Buddhist), World Council of Churches and the World Evangelical Alliance.

Caroline Bader, Berlin-based Director of Living the Change, said, "This is the first time in history that such a broad coalition of religious organizations from around the world is cooperating to promote sustainable lifestyles and behaviour change. We are convinced that, together, we can bring our commitments to scale, and work towards a flourishing world.”

The campaign is based, in part, on research by scientist Kevin Anderson which shows that “if the world's top 10 percent of carbon dioxide emitters were to cut their emissions to the level of the average European Union citizen, global emissions would decline by 33 percent.” The average European, not the average African or the average Latin American. While individual changes may not seem important, the cumulative effects can be significant. Australians in particular have the potential to make a significant contribution, given that we have around the highest per capita carbon footprint in the world.

Thea Ormerod said, “Our high per capita emissions is both a challenge and an opportunity, especially as we are surrounded by regional neighbours who are amongst the hardest hit by climate impacts. Sea level rise is already forcing relocations in the Pacific. Australian faith-based communities could take the lead in setting an ethical example and make a real difference.”

Leaders of faith are encouraged to promote voluntary actions within their own faith communities. ARRCC is seeking supportive faith leaders and role models who are willing to lead by modeling conscious choices, congruent with the values of our faiths. People of faith inspired by this global initiative can also make pledges. Carbon footprint measuring tools and other resources will progressively be made available on the ARRCC website over the coming months.