Their letter states: “Australia is a wealthy country that profits from exports that are causing the crisis. We hear the cries of anguish from those most vulnerable in the human family who are losing their lives, livelihoods and homes through climate-fuelled disasters.

“The current level of warming is not safe. This moment in history calls for an urgent, courageous, visionary response, especially from those in power. Australia’s leadership in this response, as part of its First Nations Foreign Policy, is vital for the vulnerable communities and ecosystems who depend on it.”

Rev. James Bhagwan, the General Secretary of the Pacific Conference of Churches, said, “We in the Pacific have welcomed the willingness of the new Australian Government to listen to the peoples of the Pacific.”

“However, coal and gas from Australia are a threat to our survival - and it doesn’t matter where they’re burned. Whether Australian coal and gas is burned overseas or on Australian soil, our homes and cultures are threatened either way. New coal and gas projects are a death sentence to the Pacific way of life and life in the Pacific,” he said.

Today in major cities across Australia, everyday people of faith are showing support for their message  by attending multi-faith services for climate justice at cathedrals and other well-known places of worship. The cathedrals include St Paul’s in Melbourne, St Patrick’s in Parramatta, St Mary’s in Perth and St John’s in Brisbane.

The faith leaders have furthermore called on the Prime Minister to restart contributions to the UN’s Green Climate Fund. This is widely viewed in low-income countries as a crucial test of how seriously wealthy countries take their responsibilities. Other ‘asks’ are that First Nations peoples’ rights to protect Country are fully respected, that there be an orderly and supported  transition for coal and gas dependent communities, and endorsement of  a Fossil Fuel Non-Proliferation Treaty.

The proposed treaty aims to eventually stop the production and export of fossil fuels by participating nations. Noting that global emissions keep rising, advocates believe the current focus at climate talks on the consumption side of fossil fuels are undermined by the lack of international constraints on production.

The Treaty has already been endorsed by Pope Francis, the World Health Organisation, Vanuatu, and Tuvalu, among others.

As well as attending the public services, some devotees spent the whole of the previous night together in meditation, prayer, chanting and in some cases fasting to show their depth of feeling about the issue. 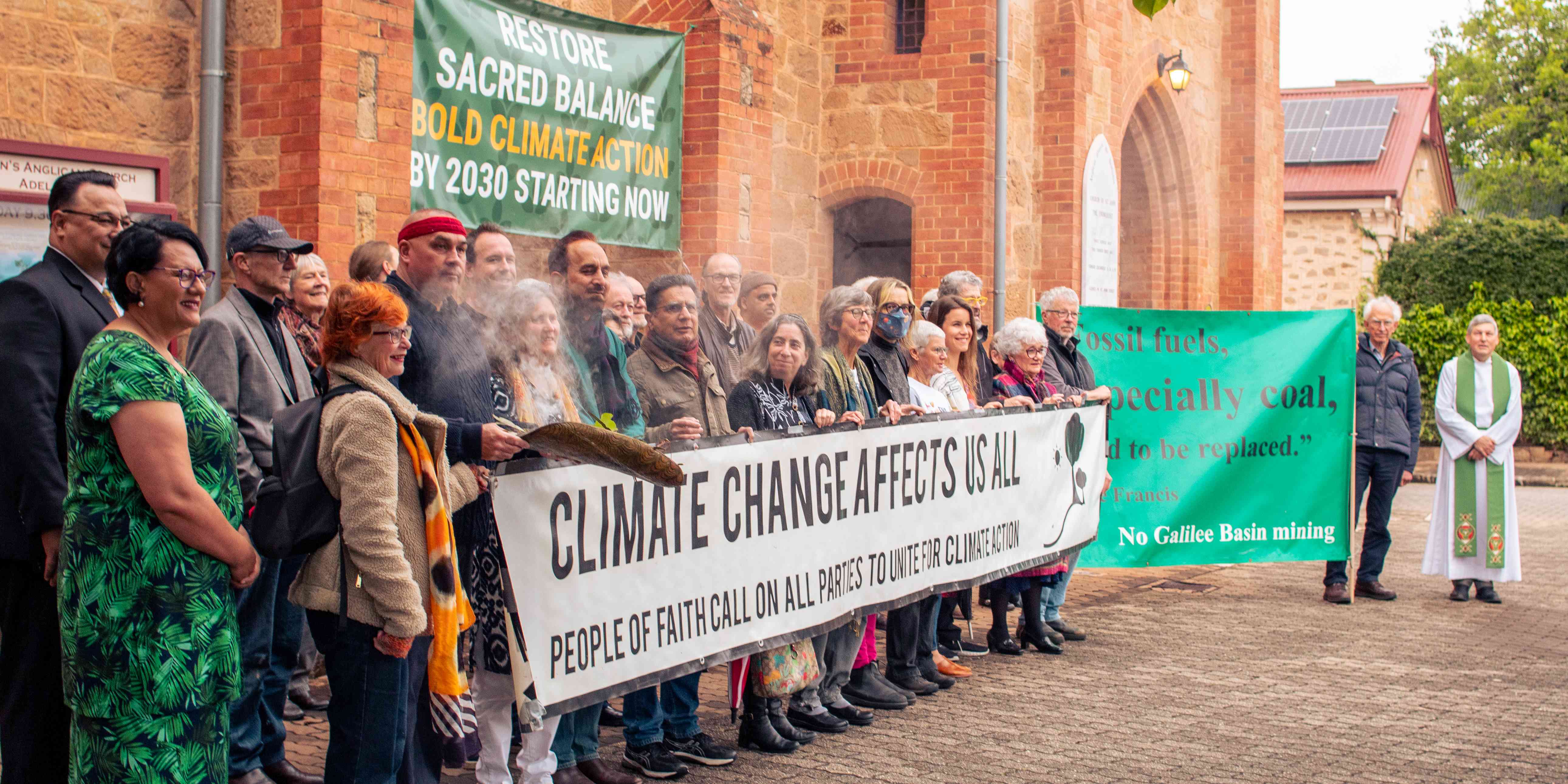 Reverend John Gilmore, the President of the National Council of Churches said “This is about putting loving our neighbours into practice. The government needs to listen to our neighbours in the Pacific. This letter echoes what Pacific leaders said earlier this year at the Pacific Islands Forum: Australia needs to rule out new coal and gas and to stop subsidising those industries.”

The letter and the services were organised by the Australian Religious Response to Climate Change as part of a global faith campaign known as “Faiths 4 Climate Justice”. The campaign is taking place in over forty countries during the lead-up to the COP27 global climate summit in early November in Egypt, and advocates for the endorsement of a Fossil Fuel Non-Proliferation Treaty. 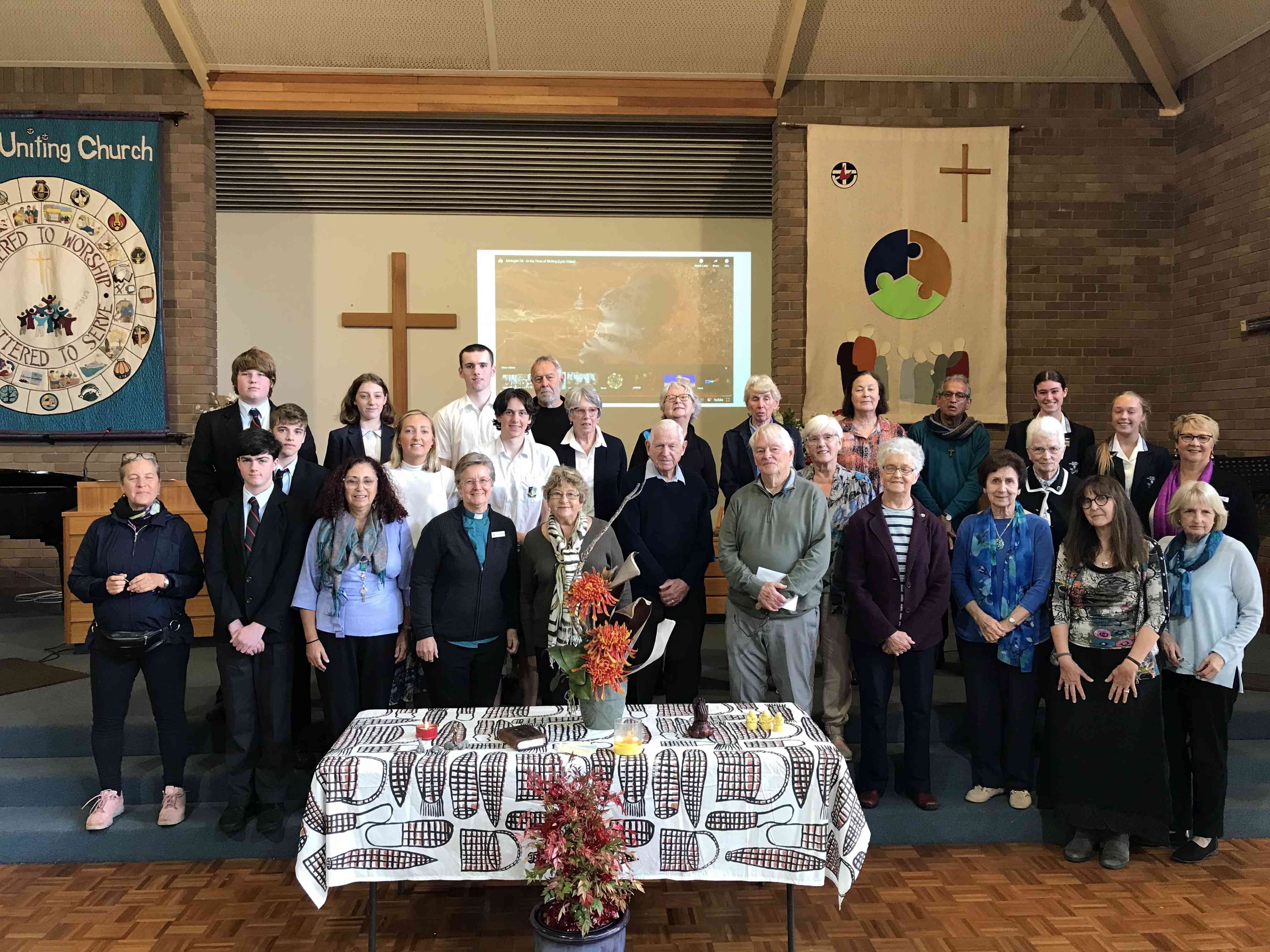 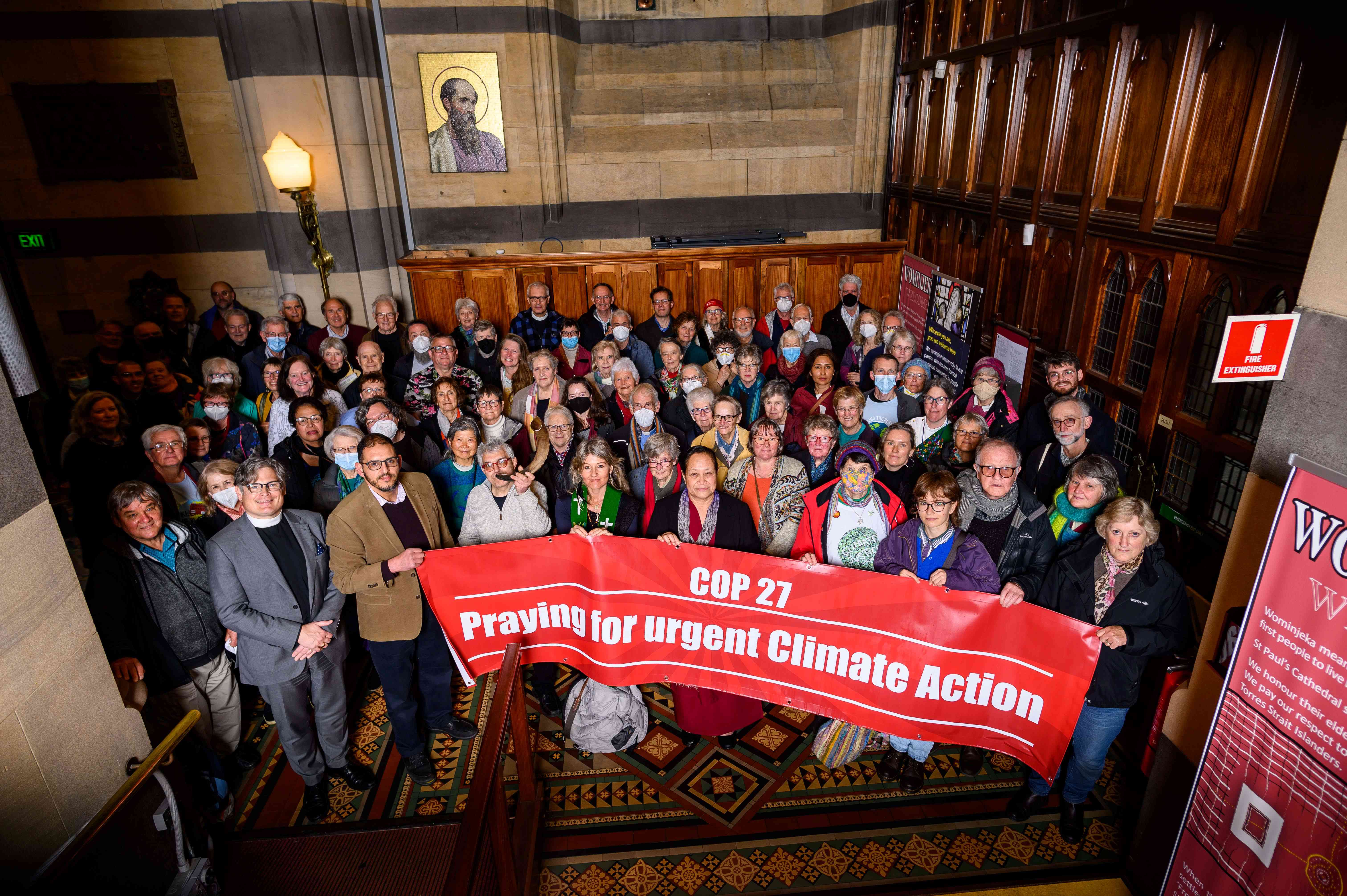 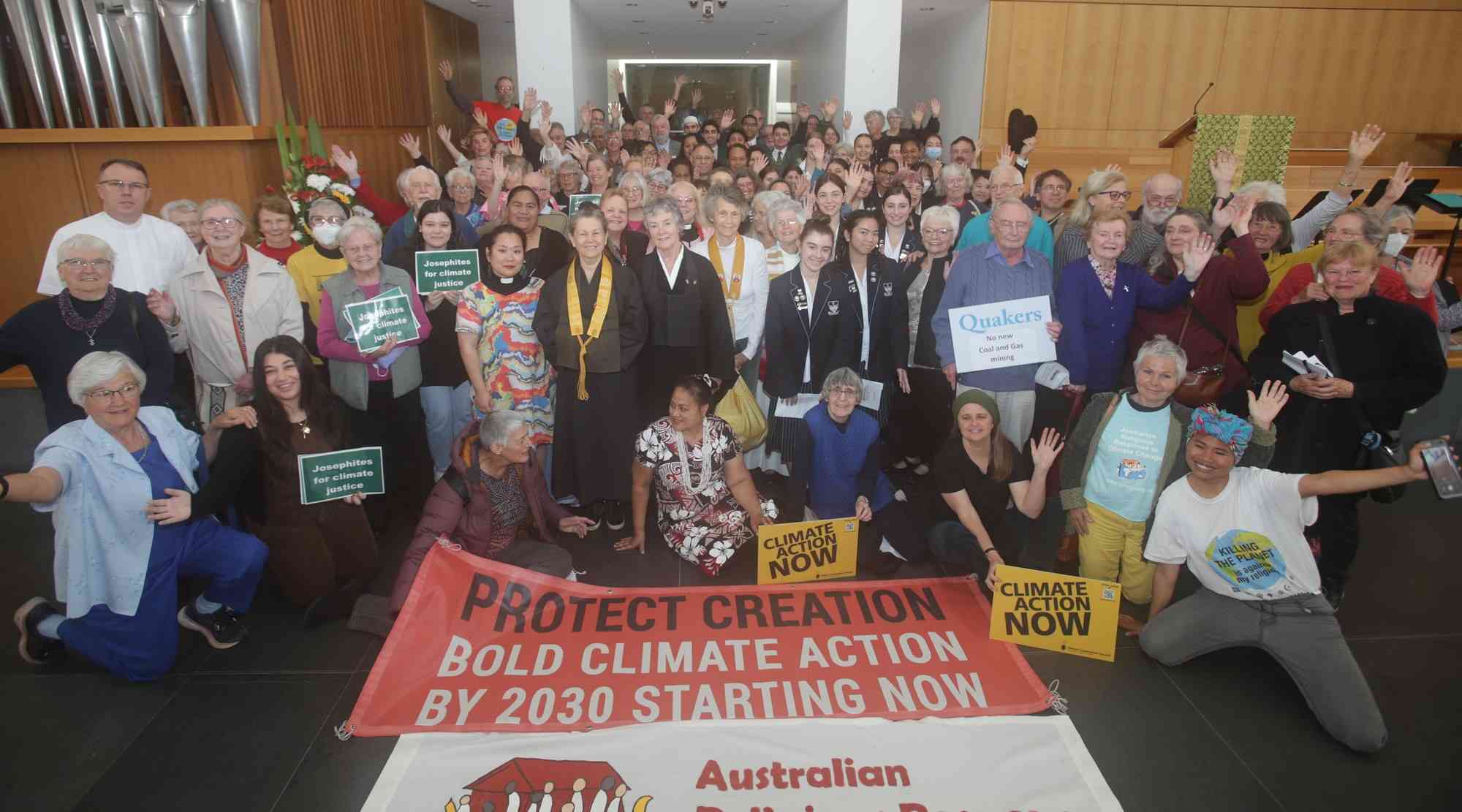