In late November, 2018, Adani mining CEO Lucas Dow announced that they now have the finance to build both their mine and their rail line to ship the coal to port. They’re saying that they will be able to start work before Christmas.

At the time, Queensland was in the middle of ravaging bush fires and unprecedented high temperatures. There remains drought across most of the state as well as all of New South Wales. Children have been going on strike to protest for urgent climate action. As people of faith, we cannot be authentic and sit this one out.

Tell Opposition Leader, Bill Shorten MP, to get off the fence. Edit and send this template letter to Mr Shorten. 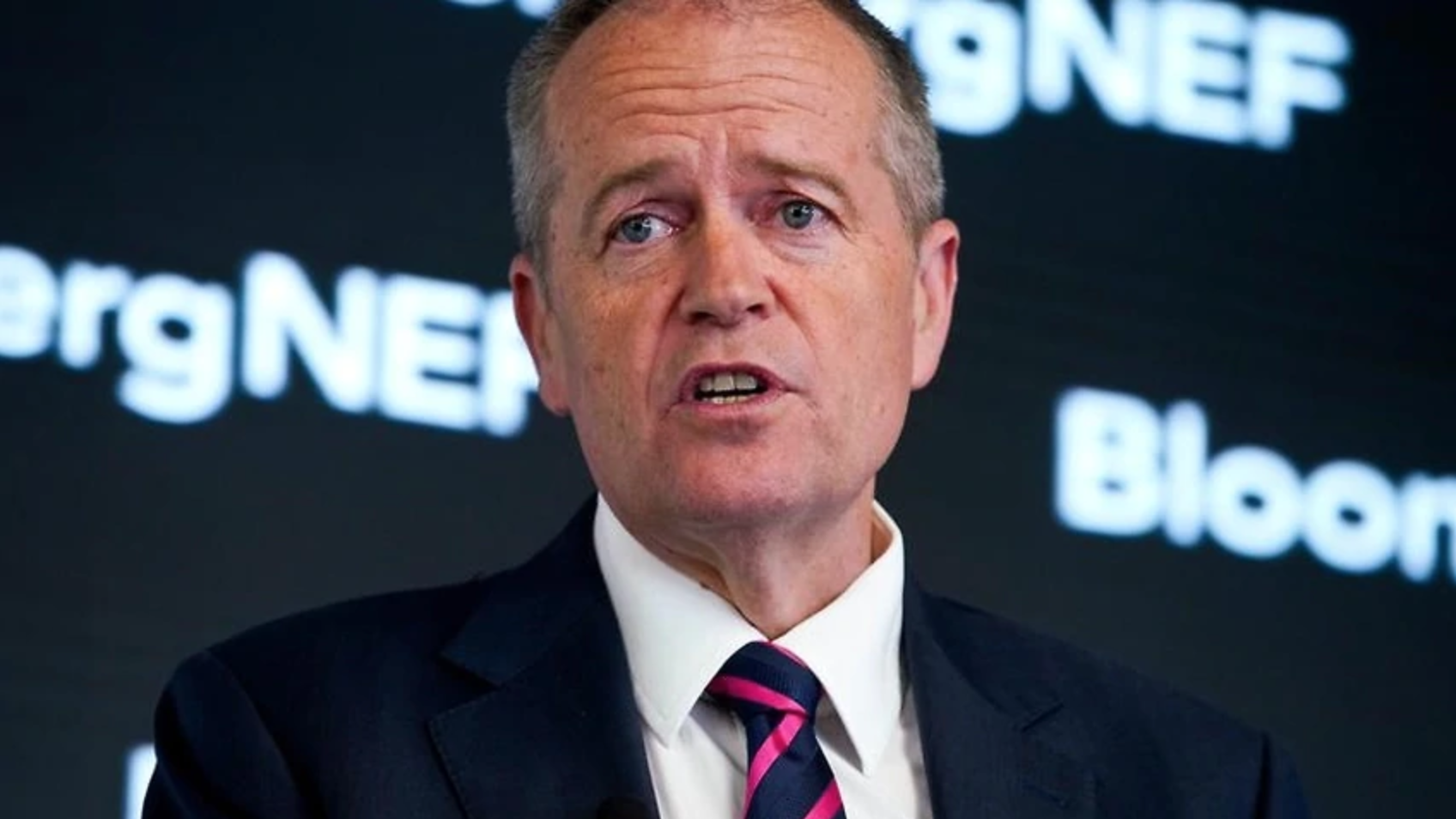 For a long time, the Labor Party leadership has been sitting on the fence when it comes to Adani. With work set to commence, they can no longer do this – they have to choose.

Please edit and sign our template letter to Mr Shorten. If your local federal MP is Labor, a copy will also  be automatically sent to them.

You may have also heard Mr Shorten say on November 22, that Australia’s emissions would be “unaffected” by coal exports from Adani’s proposed mine. The letter also lets him know that this is not an ethical position to take.

For clarity, the Paris Accord does allow countries to count only the emissions within their country’s borders, but we are exporting around twice as much coal overseas as we burn here. ARRCC holds that, in this climate emergency, we must do better than hide behind the “drug pusher’s defence”.