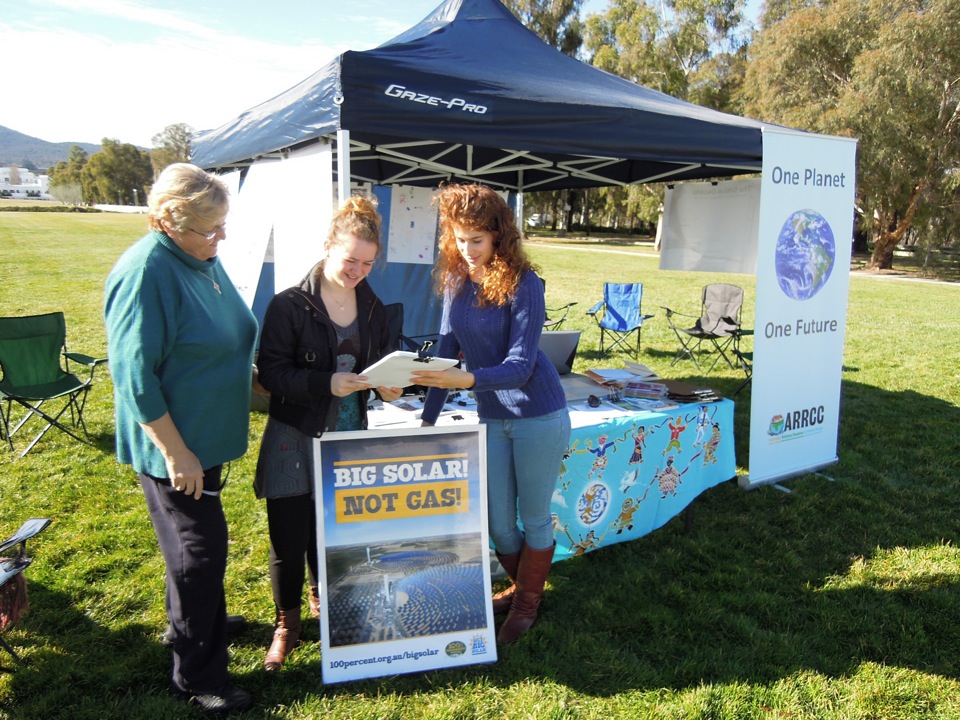 For four days the Youth Embassy was a visible symbol in the national capital on the hopes and aspirations for a just and sustainable future. The message was that the costs of taking national action on climate change must be held in the context of the potential gains for future generations. Our capacity to consume does not in itself contribute to human happiness, but it does come at considerable cost to the environment. Most of the time there were young people present at the Embassy.

The quality of young people’s contributions has been very high. Most contributions were simply in written form, although there were a few video clips. A summary of their views has been put together and sent to all MP’s and Senators. Where youth constituents of individual electorates contributed to the Youth Embassy website, these contributions have been sent to the relevant MP’s. Read a summary of contributions.

Our intended message about the imperative to care for the earth for future generations was covered by WIN TV news, some web-based multi-media sites and possibly elsewhere.

Video clips of various interviews can be seen on IB Times TV or AAP newswire multimedia. Check out: 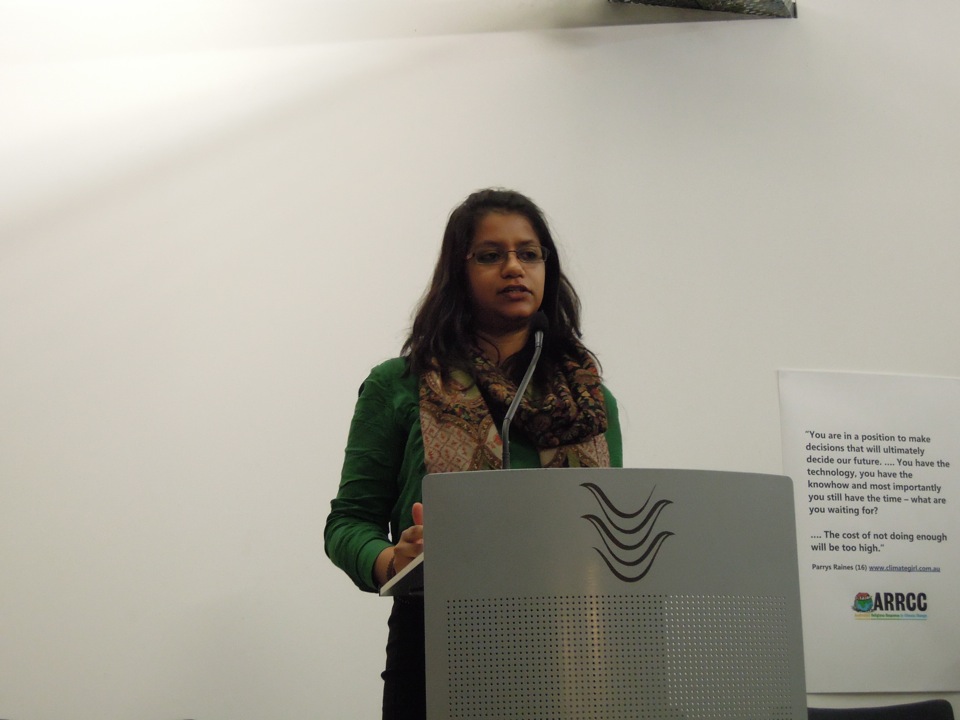 35 religious media have been contacted and asked to publish an article and photos about the Youth Embassy and its message. Articles have been published in Jewish News, Baptist Union of Victoria magazine Witness, Anglican News in Canberra and Bathurst, Uniting Church’s Crosslight in Victoria and others. A report can be seen on the youth site for the Uniting Church.

A related message received even wider coverage: that Cardinal George Pell’s views on climate do not represent the view generally held by religious leaders or even the Catholic Church.  This got into 19 different written media, some web-based, eg, The Age, SMH, Courier Mail, Daily Telegraph, Herald Sun, Perth Now, Nine MSN , and others in print in regional papers, eg, Daily Liberal (Dubbo) and Daily Advertiser (Wagga). It received coverage in CathNews which is read by thousands of Catholics. The articles were generally entitled “Religious leaders attack Cardinal Pell on climate” or something similar. (This isn’t exactly what happened of course.) 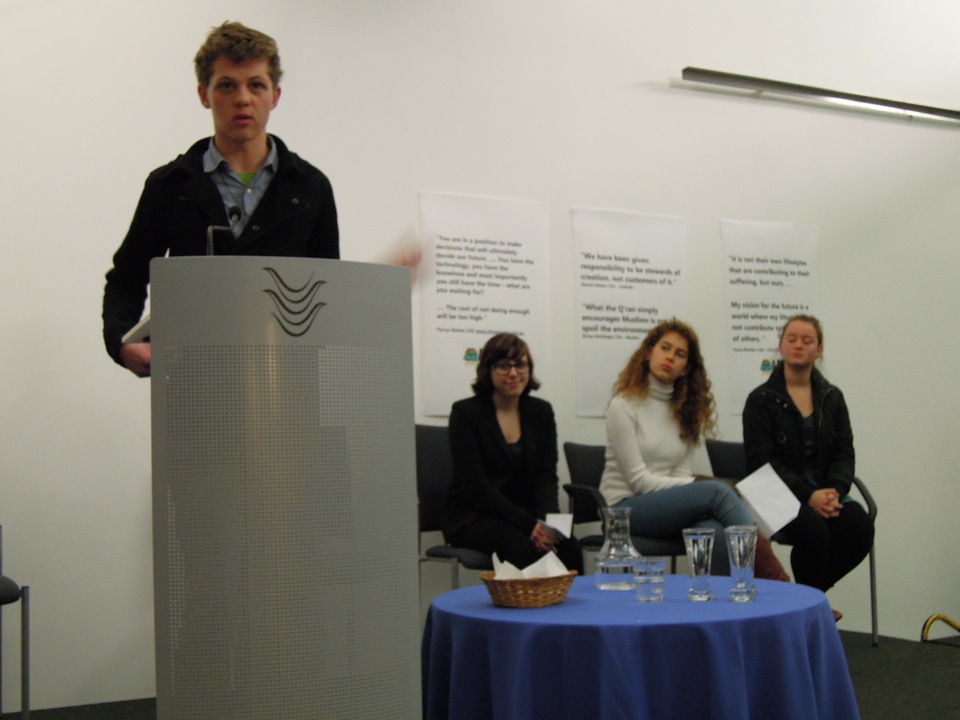 As always, the full impact will never be known. Never to be underestimated were the many conversations between like-minded people at the Embassy and at the Interfaith Forum on Intergenerational Justice. Some important connections were created.

Thank you to all those who contributed their talent, time, energy and financial support to make our effort a great success!