Faith-based organisations working on climate change joined forces in 2017 to challenge Australia’s weak climate policies. Dozens of ARRCC supporters energetically got behind this, as did supporters of Caritas, Common Grace, TEAR, the Uniting Church, Catholic Earthcare and the Pacific Calling Partnership. People of faith worked together in their own electorates and gathered altogether over 30,000 signatures, on paper, across 110 electorates. In 2017, 46 MP's were visited by people of faith, and 30 of these agreed to make a speech in Parliament about the petition. By Christmas, 11 of the MP's followed through with Parliamentary speeches.

It's not too late to add your voice.

If you haven’t signed the Petition, Common Grace has set up an easy way to add your voice by sending an e-mail to your MP here.

Quite a few groups have managed to get stories into their local papers. Get a taste of what came out: 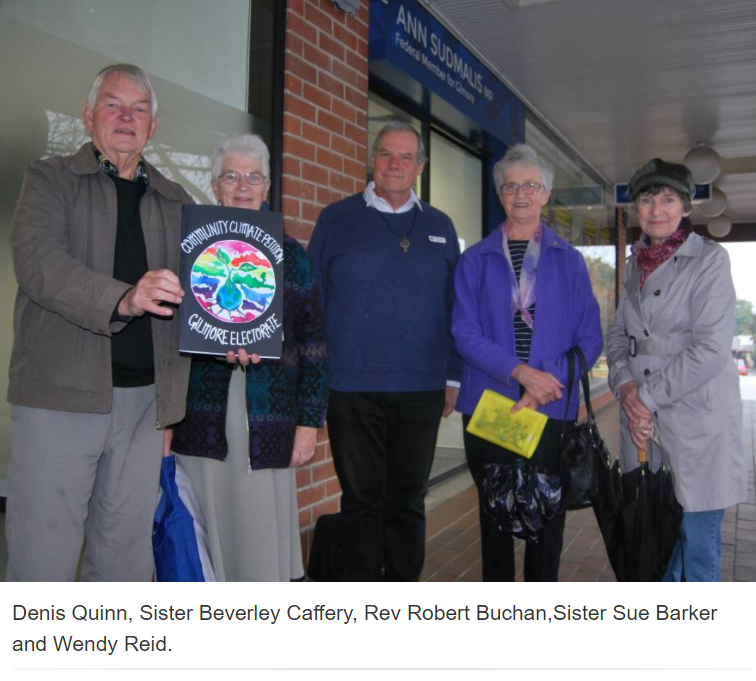 In Kiama, the group were called “climate warriors”! Waging peace, of course! There is power in the fact that the message is coming from people who are normally regarded as “conservative”. Congratulations to the dozens of ARRCC supporters who delivered a strong message to constituents in their local areas as well as their elected representatives. 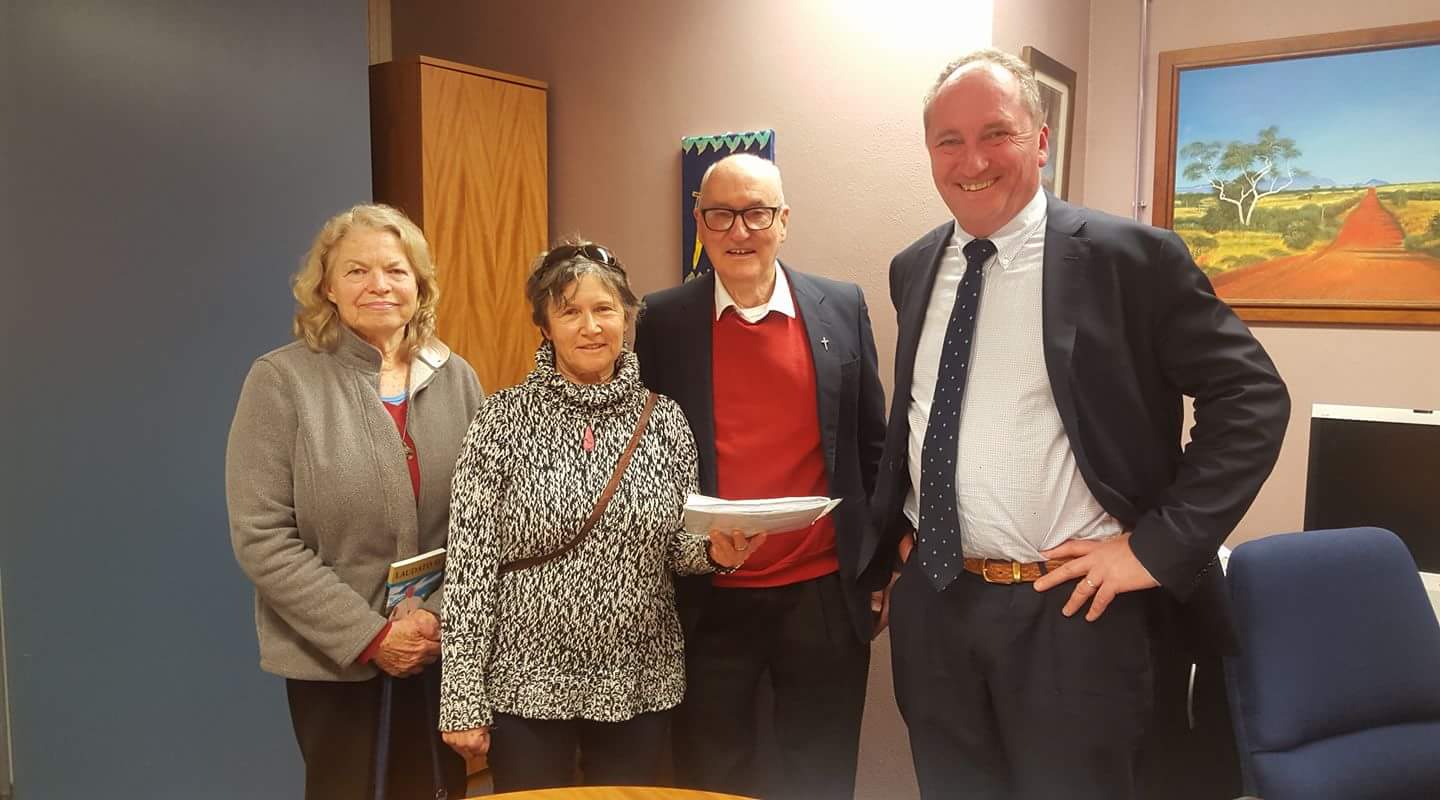 Wording of the petition:

To the Honourable Speaker and Members of the House of Representatives

This petition of concerned people/citizens of [electorate name], draws to the attention of the House the severe and urgent threat that climate change poses to the health, well-being and security of all people around the world, particularly our poorest and most vulnerable neighbours.

We remind the House that Australia’s greenhouse emissions are the highest per person among wealthy nations while our emissions reduction targets are among the weakest.

We therefore ask the House to do all in its power to protect communities in Australia and our region from the harmful impacts of climate change – such as more severe heat, extreme and unpredictable weather and rising seas – by: 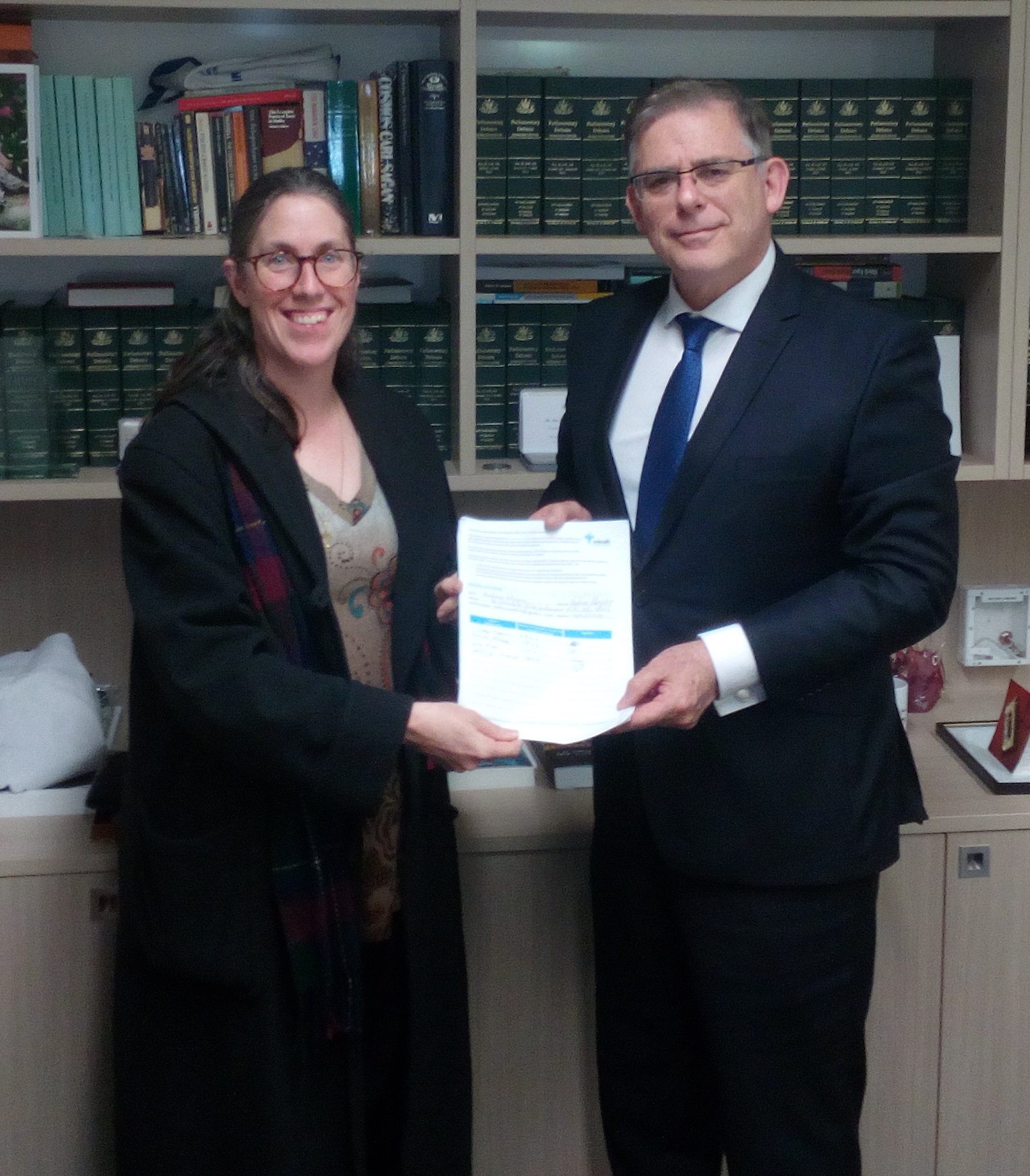 Hon Anthony Byrne MP has committed to speaking in Parliament, after prompting from Andrea Mayes 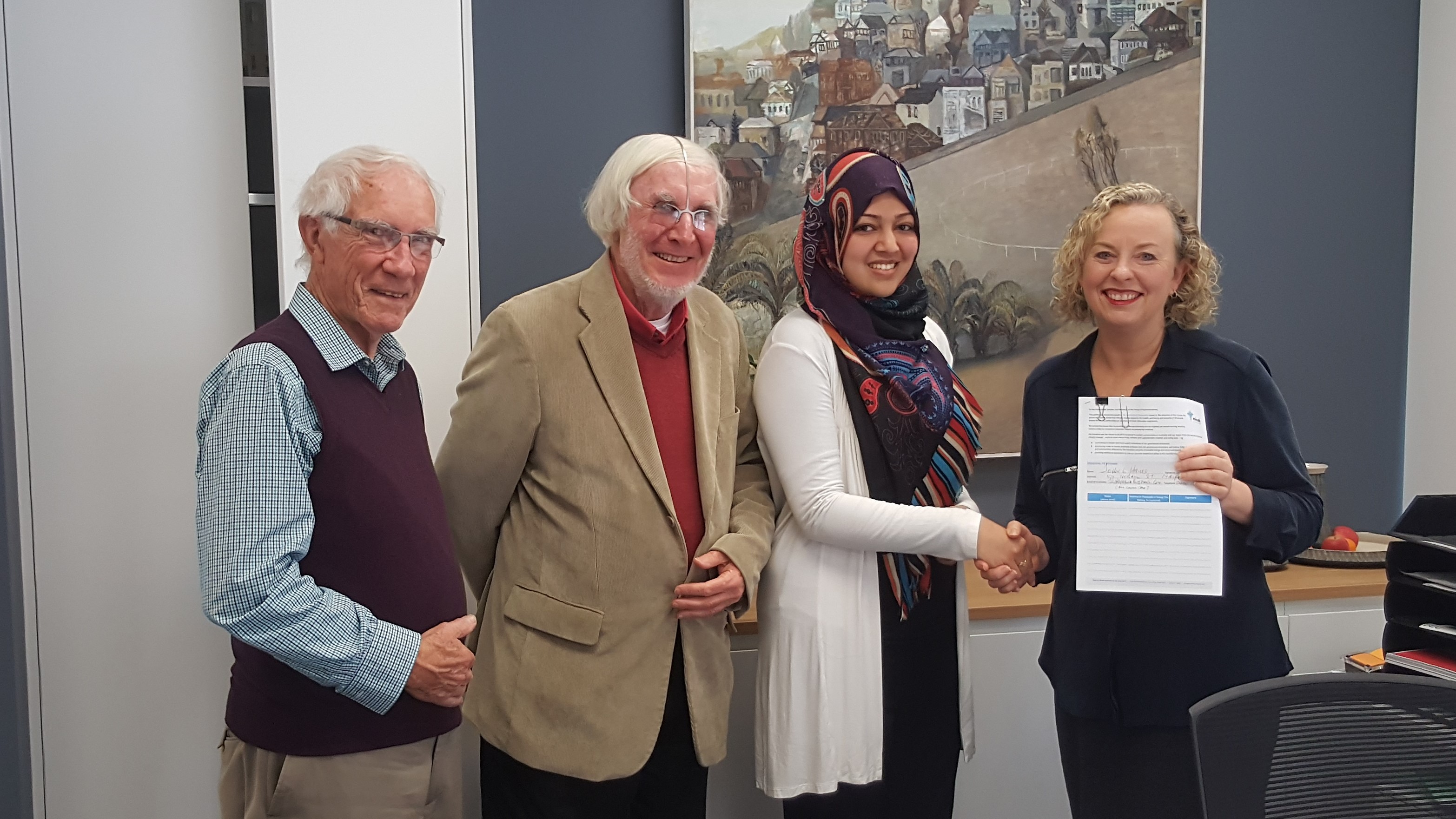