Faith leaders have been keeping up the pressure on federal Minister for the Environment and Energy, Josh Frydenberg.  One July 25th an interfaith group protested outside his Kooyong electorate office in Camberwell, Melbourne where they held a number of funerals for coal, each funeral being from a different faith tradition. The story made it into The Guardian. 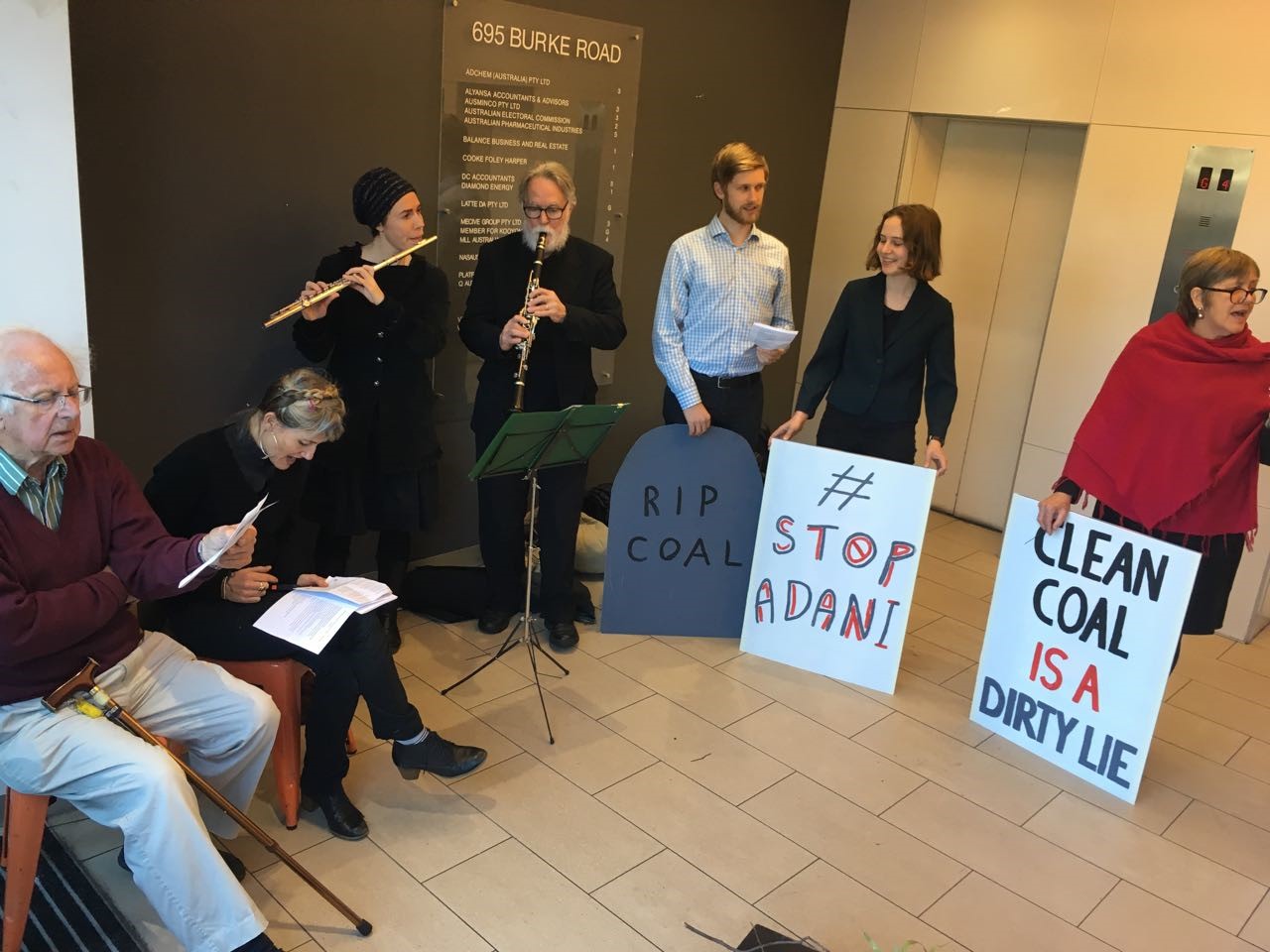 After the vigil, the Minister agreed to meet with members of the group. Faith leaders, including the President of the National Council of Churches, met with the Minister on August 3rd to urge him to revoke the environmental approval for the Adani coal mine and to protect our climate, water and future generations. Leaders and members of five traditions, Buddhist, Jewish, Uniting Church, Anglican and Catholic, had the same message: the proposed mine in the Galilee Basin is immoral.

ARRCC was disappointed to hear that the Government will not only allow the mine, but also favours the possibility of a $1 billion loan from the Northern Australian Infrastructure Fund to make the mine possible. 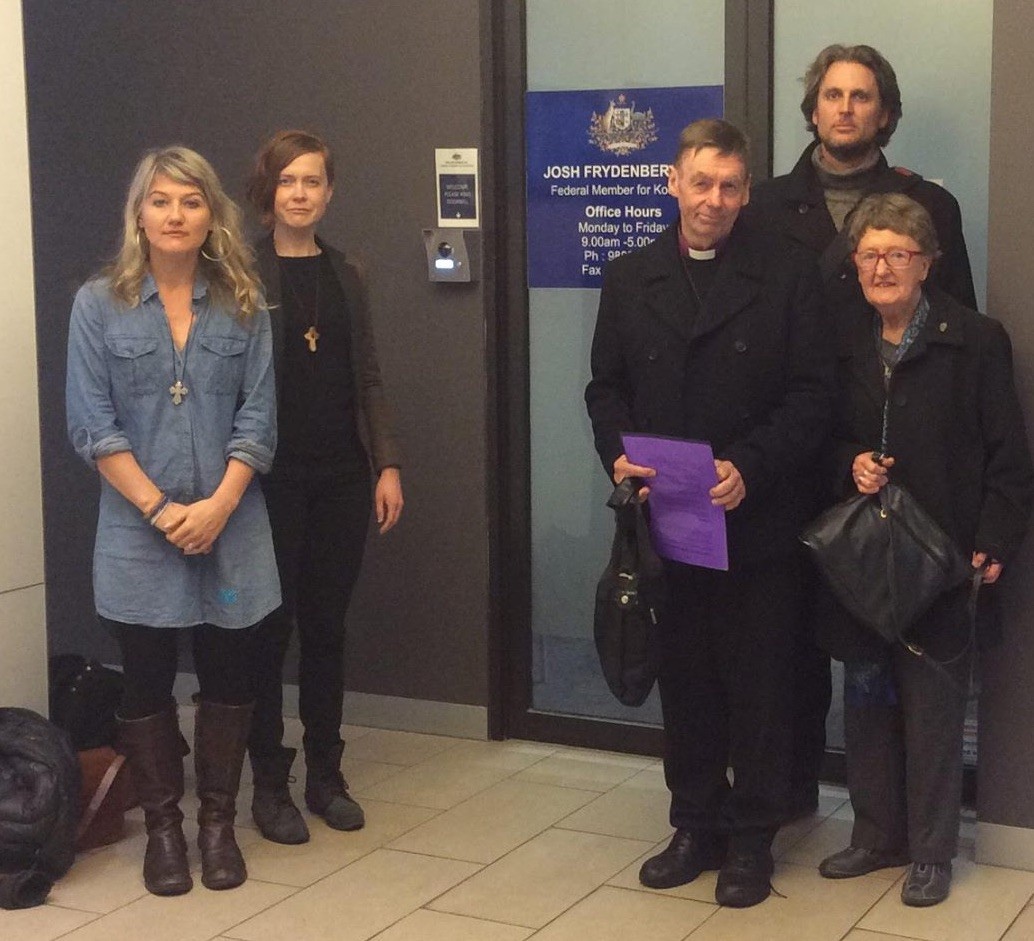