The IPCC Special Report on Global Warming of 1.5°C shows the world is headed for even more dangerous levels of climate disruption. The price is being paid now by vulnerable communities facing super-storms, droughts, disruption of weather patterns and sea level rise. However the future of all humanity is at risk long-term. Great progress has been made in the development of low-carbon technologies, but there has been a reluctance to rely on lifestyle change as part of the solution. In the week of October 7 to 14, Australian faith communities attempted to begin changing this. Around 300 people attended Living the Change events around the country, committing to new decisions to walk more gently on the Earth. They challenge everyone to join them.

The events acknowledged the personal sacrifices needed for these pledges but had a celebratory tone, with musical performances, food, workshops and film viewings. The event in Adelaide included performances by Aboriginal dance mob, Dusty Feet. There are indeed sacrifices, but there are many co-benefits that come with simpler lifestyles. Moving towards plant-based diets, walking and cycling bring health benefits; using public transport and reducing air travel slows down the frenetic pace of life; more energy efficiency and renewable energy means less pollution; congruence with personal values enhances self-worth.

Rev Dr Peter Catt, Anglican Dean of Brisbane said, “Care for creation in all its forms is a moral action, a moral imperative. As our world changes, the most vulnerable among us are bearing the greatest cost of the impacts of climate change. We can choose to live differently and that’s the path we are choosing.”

Rev John Buchanan, Minister for North Sydney’s Presbyterian parish, said, “The IPCC Report tells us that technological advances and shifting economic levers are not making all the difference that is needed. Perhaps it’s time to promote lifestyle change as another valid option, and the basic principles are already embedded in the world’s religions. As a Christian, I want to follow Jesus’ teachings more fully and, in doing so, I will also be living more sustainably on this finite planet.”

Ordained Buddhist at the Sydney Buddhist Centre, Aryadharma, said, “The Buddhist tradition teaches the transformative power of turning toward difficulties, even a difficulty as immense as global climate change. When we look closely, we see that climate change is born of thinking ourselves separate from the web of life. We all have the power to remedy this confusion and make significant sustainable choices in our own daily lives. In ways impossible to recognize, every action matters.”

Rabbi Jonathan Keren-Black, Board member of the Jewish Ecological Coalition, said, “Jewish people around the world are concerned about the future of the planet. They see the urgent need to care for the environment as a moral and spiritual obligation. We have to ‘walk the talk’ by living the change we want to see in the world.”

Dr Rateb Jneid, President of Australian Federation of Islamic Councils/Muslims Australia, said, “God has made the earth green and beautiful. And there is no greater threat to our ‘green and beautiful’ earth than the more frequent and intense droughts, floods, storms and wildfires brought by climate change. The prospect of these becoming ever more frequent and powerful means that saving the environment is the same as saving future generations. In reality, climate change represents one of the great moral and ethical issues of our time.” 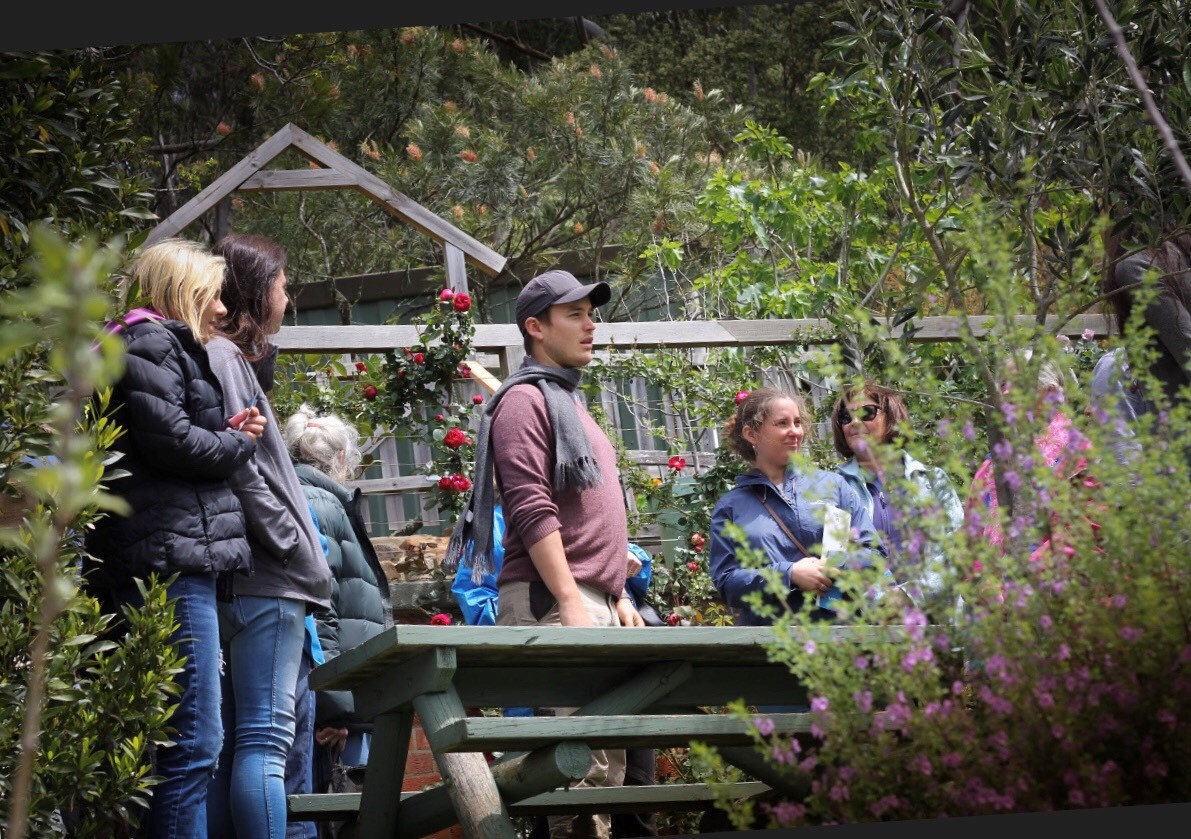 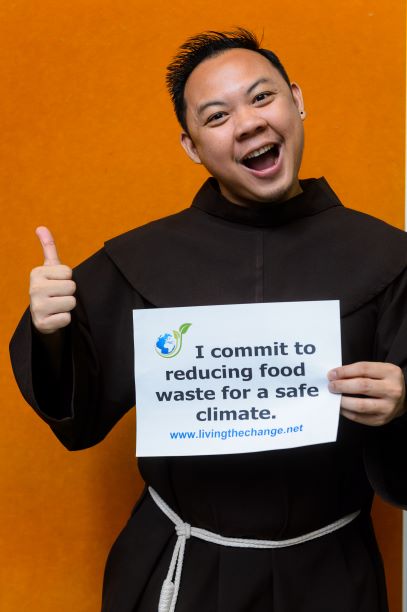 For anyone wanting to publicly witness to the values being championed, you are invited to make a commitment via: https://livingthechange.net/commitment-tool 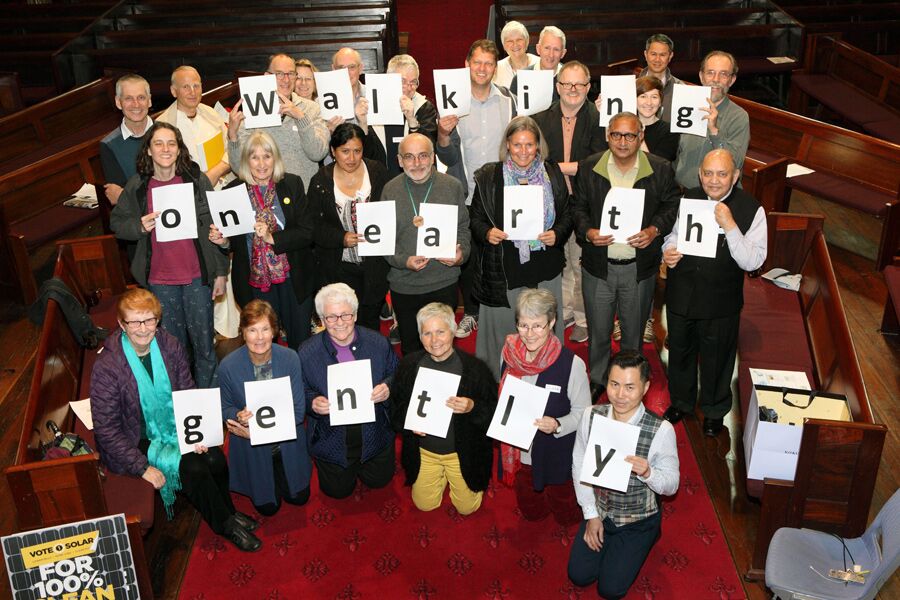