Something big is brewing and ARRCC is going to be a part of it. The #StopAdani movement is expanding its scope and looking at a campaign to end all Australian coal extraction and export by 2030. This will be an ambitious campaign led by a dedicated team of organisers in alliance with local groups resisting coal projects in their backyards. For the past eight months or so ARRCC has been part of grassroots strategy and movement-building discussions to provide input from a faith and justice perspective. We have been promoting Beyond Coal Conversations at the AGM and local group meetings, and here’s the best opportunity to take a deep dive into the new anti-coal movement.

Join a three-part webinar series to learn how we can draw on the lessons and foundations of the #StopAdani campaign to build an unstoppable movement to solve Australia's biggest climate problem by ending funding for coal. 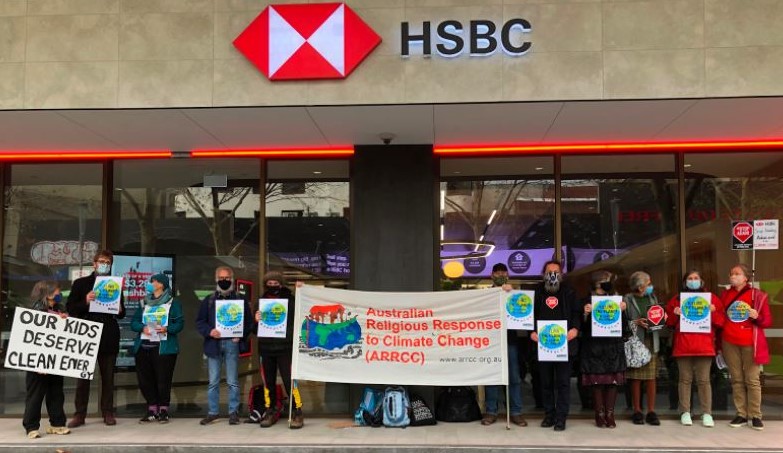 We would love it if people of faith can dedicate three Tuesday evenings to be a part of ending Australia’s biggest contributor to the climate crisis. Sign up here.