I write as the coordinator of the Josephite Justice Network.  The Sisters of St Joseph were founded by Mary MacKillop in 1866 to work with those at the edges of society. ......

At this very time, when scientists are establishing new possibilities to assist in our recovery, both environmentally and economically, it is of enormous concern to us to watch as the Government moves to support fossil fuels.

We have been grateful for the decisions of the Australian Parliament to provide economic support during the Covid-19 pandemic.  This has been a time of extraordinary challenge, and while most of our Congregation’s service has been spent with those who have received no government support at all, we know that our work would have been enormously magnified if many Australians hadn’t received JobSeeker and JobKeeper.  As you yourself said, Mr Morrison, and as many Australians have reiterated, this extraordinary time calls us to work together to find new, creative and life-giving directions for us as a nation.

At this very time, when scientists are establishing new possibilities to assist in our recovery, both environmentally and economically, it is of enormous concern to us to watch as the Government moves to support fossil fuels.  The Coalition’s decisions to increase the appointments of fossil fuels advocates to Boards and other Government agencies expose the partisan nature of Government decisions.  Blatant strategies for a gas-fired recovery can only serve to confirm this Government’s subservience to the fossil fuel industry, and reinforce the judgement made of Australia at the UN Climate conference in Madrid where Australia was named as the worst-performing country out of 57 nations, and a “regressive force internationally”.

Clearly, the health of our land and our communities has been superseded by the goal of short-term economic and political gain: 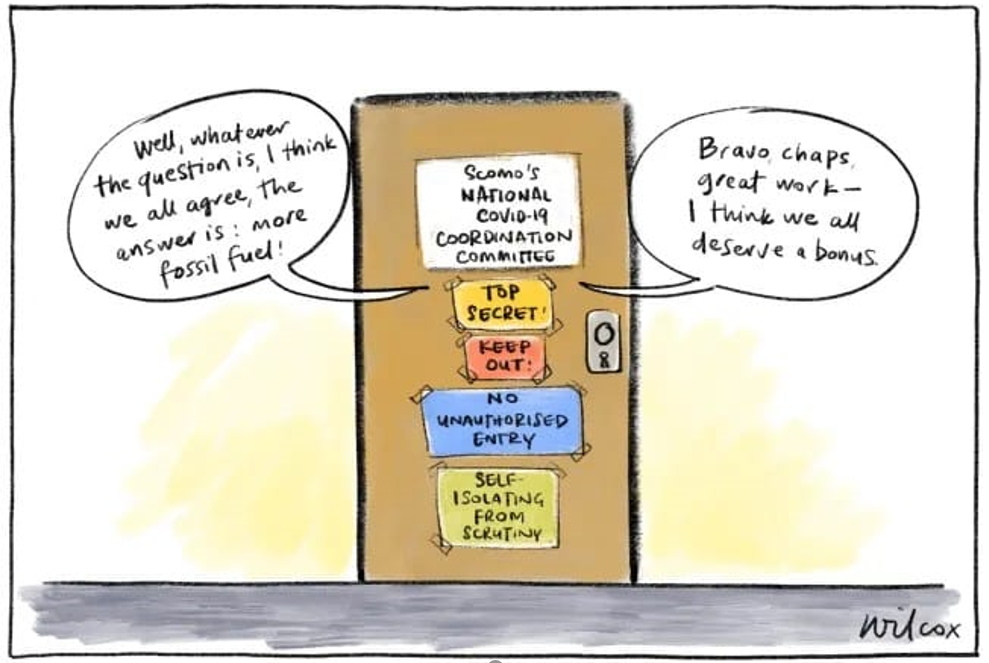 As the evidence from scientists and environmentalists makes clear, the promotion by the Federal Government of “a gas-fired recovery from the Covid-19 pandemic” is short-sighted, highly politicised and dangerous. Even the very consideration of new gas production is an unwarranted and perilous step if Australia is to take seriously its responsibility to tackle climate change.[1]  Such a plan is dangerous and foolish, environmentally and economically.

The science experts have already mapped out alternative pathways, whether it be to 90% renewables (AEMO), a transition to zero emissions with considerable job, industry and economy-wide benefits (CSIRO), a huge new renewable export industry (Garnaut, ARENA and many others); or the science, which says – above all – we must reduce our emissions to zero by 2050, and we must act quickly over the next decade.

The overriding reality of the climate emergency, as outlined by the IPCC Report is clear.  Accelerating devastation and increasing poverty, both in Australia and globally, being caused by our increasing emissions, and the failure of governments to deal appropriately with the disasters facing us, can no longer be ignored. 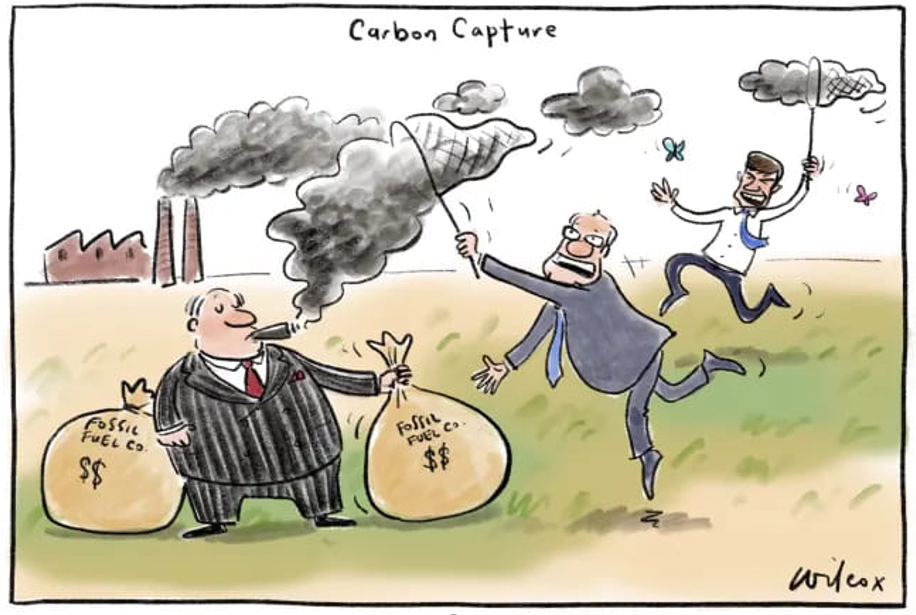