At the workshop we will review several ways we may take action against injustice, while remaining compassionate and nonviolent. This is not only about civil disobedience. You may simply want to learn more about civil resistance and explore whether or not you want to participate in some way. This will be a safe environment, with plenty of opportunity to raise questions and concerns.

(Apologies to our Jewish friends. A Sunday training will be considered if there are expressions of interest.) 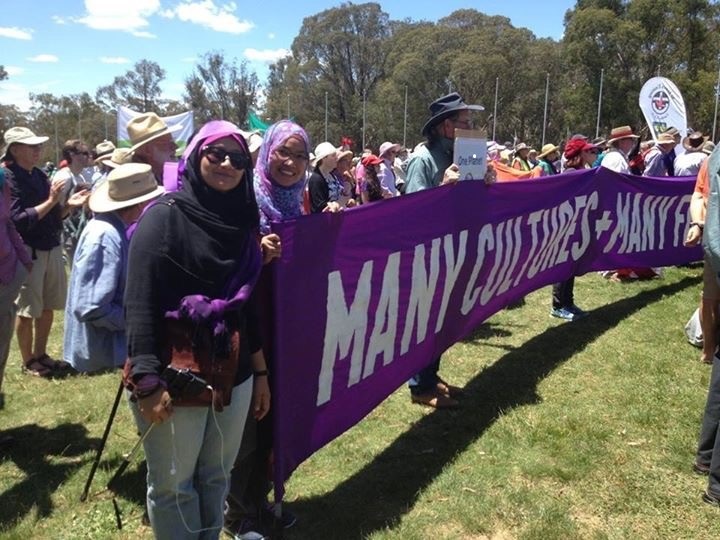 Simon is a community development worker and nonviolent educator. Simon currently works as team leader for Urban Seed in one of Victoria's most socially and economically disadvantaged communities. He has also worked for Pace e Bene Australia as their peace associate for a number of years and over this time engaged in many different nonviolent campaigns for peace and justice. Simon recently completed his Masters in Social Change and Sustainability. He is married to Kaylene and has three young children.

Simon lives in the Merri Merri watershed with his wife and four children. He is the elder at GraceTree, a small Christian community who practise hospitality, contemplation, and work with their hands. He is a nonviolence trainer who has run training for groups as diverse as World Vision, Occupy Melbourne, Love Makes A Way and the Australian Youth Climate Coalition. He is also an activist who has been involved in the antiwar, climate, and refugee movements.