At the workshop we will review several ways we may take action against injustice, while remaining compassionate and nonviolent. This is not only about civil disobedience. You may want to be involved, or you may simply want to learn more about what civil resistance involves and explore whether or not you want to participate in some way. This will be a safe environment, with plenty of opportunity to raise questions and concerns. 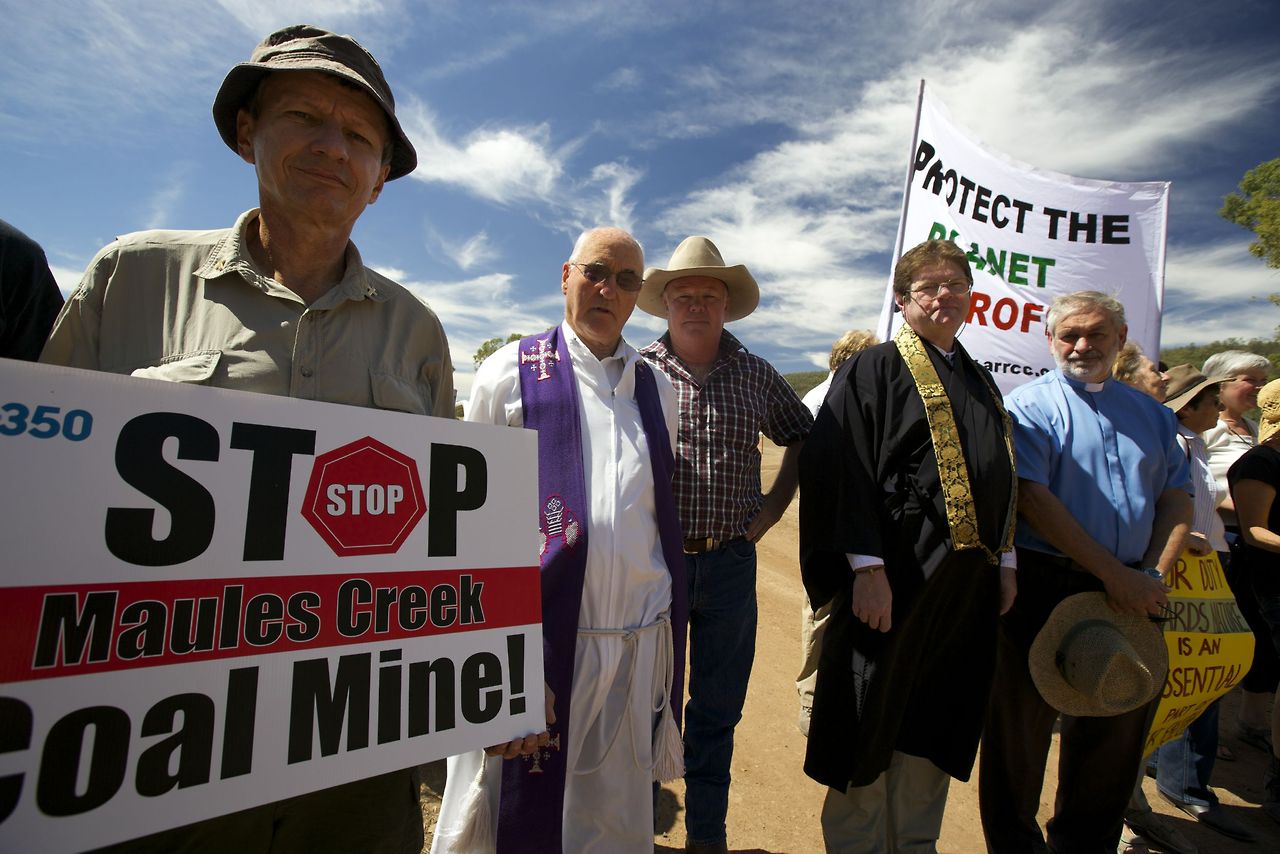 Gill has been passionate about nonviolence since attending her first Pace e Bene workshop and believes that active nonviolence is a spiritual practice and a lifelong challenge.  Gill was a founder member of Pace e Bene Australia [PeBA] in 2005 and is a volunteer on the PeBA coordinating committee.  Gill is one of the PeBA facilitation team who offer workshops and retreats around NSW. Being retired has freed Gill to spend time on nonviolence, climate and peace activism as a member of ARRCC, Pax Christi, her local parish Ecology group and several other climate, peace and justice activities.

A lifelong activist whose first protest event was in the womb, Justin has joined and led numerous nonviolent direct actions in support of peace, human rights and the environment. Justin was one of the initiators of Love Makes a Way, which he continues to help lead, and was one of the proponents of the Uniting Church in NSW & ACT’s resolution to divest from fossil fuels in April 2013. In his spare time he researches social movements with a particular interest in strategic nonviolent struggle.