Faith communities joined a nation-wide Day of Action on the weekend of October 7 and 8, against Adani’s proposed Carmichael coal mine. Hundreds of Christians, Buddhists and others from a range of traditions attended three Meditation and Prayer Vigils, in Sydney, Melbourne and Kiama, organised by the Australian Religious Response to Climate Change (ARRCC).

People of faith also participated in dozens of massive #StopAdani events across the country. As Adani pledges to start work in October, a groundswell of community opposition is building in a way which is reminiscent of the Franklin Dam protests in 1983.

Uniting Church Minister and ARRCC member, Rev Bill Thomas, said, “We have a duty to care for the earth, a sacred gift from God. In this time and place, this means protecting the Galilee Basin from Adani’s Carmichael mine. If the mine is established it will further exacerbate extreme weather events, which in turn are impacting the world’s poor the hardest. It will destroy parts of the Great Barrier Reef and cause irreversible damage to groundwater systems. As Christians, we cannot stand silently by.”

The Australia Institute has calculated that annual carbon pollution from burning Galilee Basin coal in India would be more than the annual emissions of Sri Lanka, more than Bangladesh, and equivalent to that of Malaysia.

Practicing Catholic and ARRCC President, Thea Ormerod, said, “Through these Meditation and Prayer Vigils, ARRCC bears witness to our faith-inspired calling to protect our grandchildren’s future. We also stand with the Wangan and Jagalingou Traditional Owners whose land the Carmichael mine would desecrate. The Wangan and Jagalingou are courageously defending their homeland through the court system, and have been persisting in this for years.”

Ms Ormerod said, “We are very concerned about the support being given by both the federal and Queensland governments for the Adani mine and rail project. In particular, ARRCC opposes the possible $1 billion loan from the Northern Australia Infrastructure Facility for a rail line, and the Queensland Government’s decision to allow easy access to our precious artesian waters. All this at a time when a rapid transition away from coal and to renewables globally is rightly under way.”

Based in Sydney, ARRCC is a nationwide interfaith organization that mobilises faith communities to take action on climate change. ARRCC organised the joint publication of an open letter critical of the Carmichael mine earlier this year, signed by senior faith leaders. It has also created Climate Action Kits that are tailored for five major faith traditions.

To find out more about ARRCC and how to become more involved, readers are advised to visit the organisation’s website: www.arrcc.org.au or contact [email protected]. 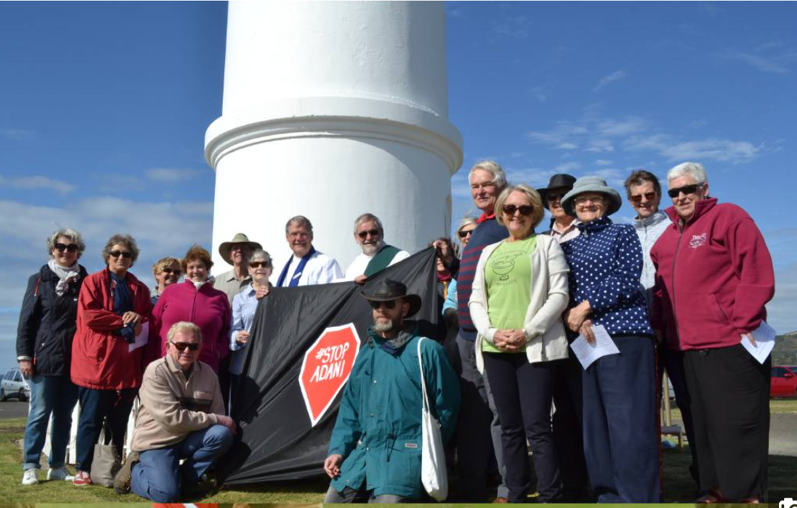 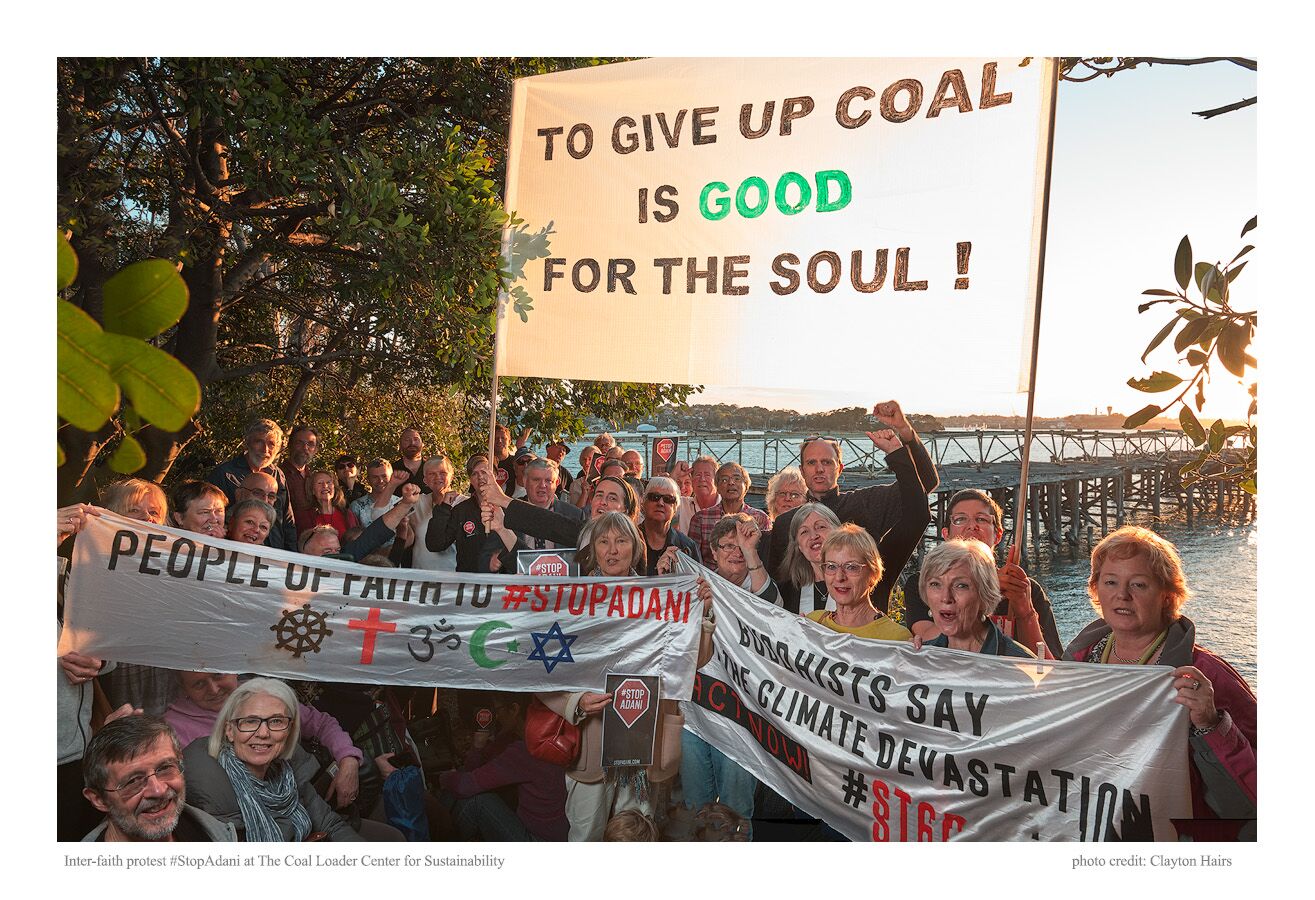 Sydney gathering at the Coal Loader Centre for Sustainability, Waverton