Rob Buckingham was a self-professed atheist until, at the age of 19, he was involved in a traumatic truck accident which led to his committing his life to Jesus.

Rob became a well-liked professional breakfast radio announcer in Western Australia and, until recently, continued hosting popular radio programs. He interviewed guests such as Whitney Houston and Lionel Ritchie during his 15 years at Easy Music 3MP. In 2002 Rob began working with Melbourne’s new Christian radio station, Light FM, where he worked as a Music Director for many years.

Rob as a Pastor

In the meantime, Rob started training to become an ordained pastor in 1984. After working four years as an Assistant at a Melbourne church, Rob pioneered Bayside Church in 1992. From humble beginnings the church has now grown to a large and influential in the city of Melbourne.

In 1994 he married Christie McClay and they have three daughters.

Ps Rob Buckingham preaches here on how concern for creation is part of his Christian faith. 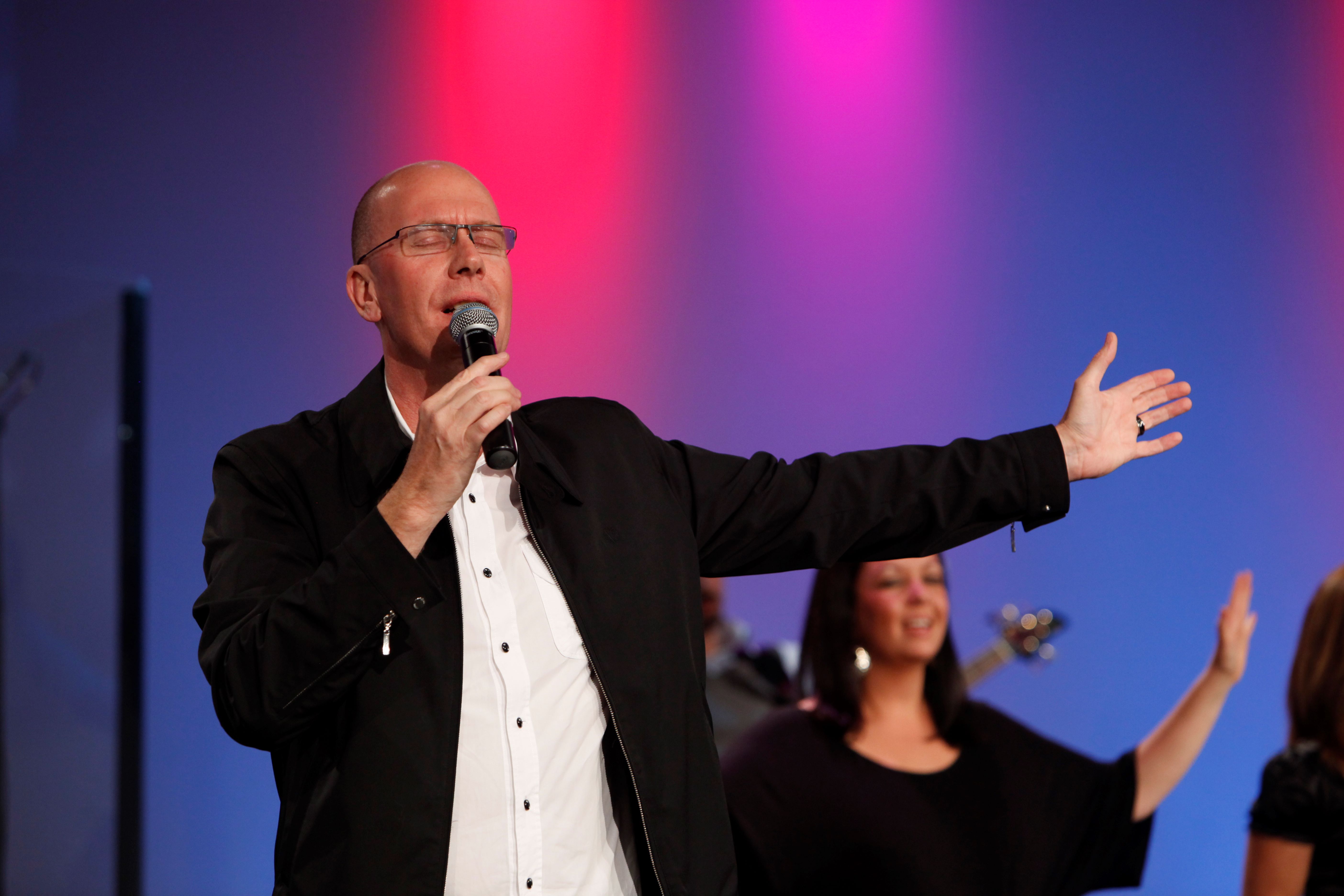 Working for Justice in a Warming World