From survivor to clean energy advocate - in Africa

Lunda Vicente wrote to Archbishop Philip Freier who in turn shared his letter with ARRCC. Lunda has given us permission to share his story with you.

Lunda is a Congolese man in a refugee camp in Zimbabwe. He had to flee the Democratic Republic of Congo because of the violence that killed most of his family. That conflict was - and continues to be - over resources. I was moved by his letter because, in spite of unimaginable loss, injustice and suffering, Lunda has found the strength to dedicate himself to protecting the environment.

He does this by creating drawings, essays, and poems around topics such as using solar energy for cooking, reducing deforestation and protecting water resources. He advocates for the use of solar household energy cookers so that people don’t have to use firewood or other fuel sources, which in turn means fewer trees are cut down, animal habitat is protected, carbon emissions are lower, the health of families is improved and there are fewer conflicts between communities over scarce resources.

The specific initiative Lunda supports is Solar Household Energy which is based in the US and started in 1998. SHE has developed solar ovens, including what they call "HotPots", which use reflective panels to direct the sun's rays at food.

Lunda Vicente is hoping for a new beginning and a new life. But in the meantime, he is hoping to share his artworks and stories with others with the goal of inspiring others to become more environmentally and socially conscious. If only more of us in wealthy countries could be inspired by Lunda’s heroic example! 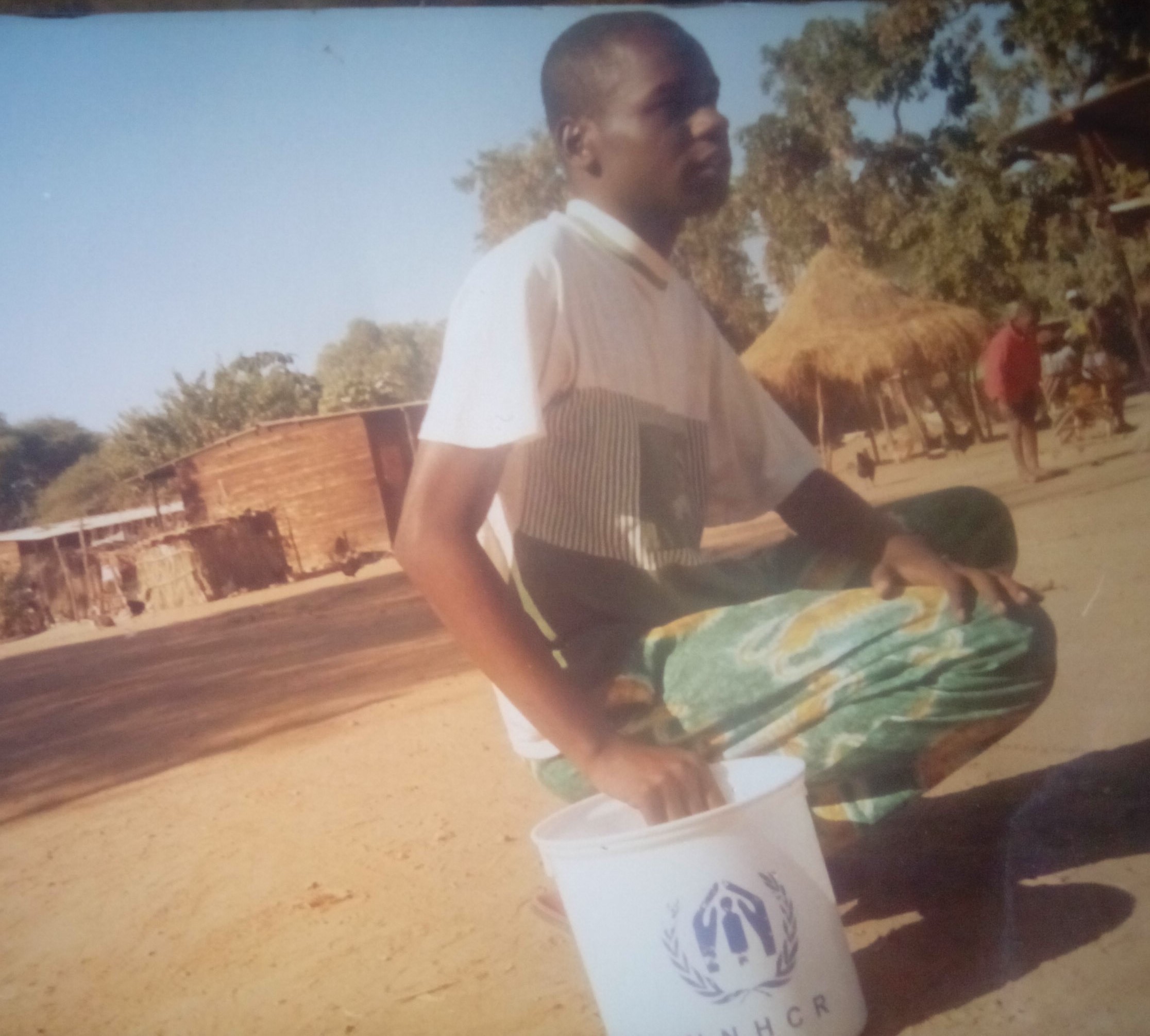 Here are excerpts from his beautiful letter:

"My name is Lunda, I was born in Angola in the North Lunda Province in 1980. I am a Congolese man who fled his country of origin, the Democratic Republic of Congo (DRC), in order to get asylum. I arrived here in Zimbabwe on May 15, 2000 and the Zimbabwean government accepted me as a refugee by granting me a refugee status. I have stayed here inside Tongogara Refugee Camp for the past 15 years.

I suffered a lot during the war. I have never known a normal family life, because I spent most of my life fleeing from war zones. I almost lost everything except my life and hope. I lost some family members, friends, neighbours, livestock and farm, including some sentimental stuff like photos.

Because of that situation, I felt that I am less important in this world. Because misery had become part of my life. In order to feel important, I decided to do something which all people can benefit from. Why? Because there is more happiness in giving than in receiving. The person receiving is happy, but the giver is even happier. Thus, I decided to advocate for the environment because protecting the environment has always been a passion of mine.

I absolutely love the environment. Why? Because, our lives come from this earth. Our health depends on the health of our planet. If we pollute our waters, if we kill our animals, if we destroy our trees, the earth will recycle itself and chuck us out. Although the earth produces clean air, nourishing food, and fresh water, unfortunately humans are increasingly disrupting these natural processes.

Human life depends on the rainforest. It is home to more than one half of the world's animal and plant species, the source of life-saving medicines, a powerhouse that cleans the earth's air and water, and one of the keys to keeping the global climate stable.

Some of my works were published in Solar Cooker Review, the Wilson Beacon On Line, and the National Geographic. For more information go to my website at: http://lundavincente.wordpress.com/my-artworks/ 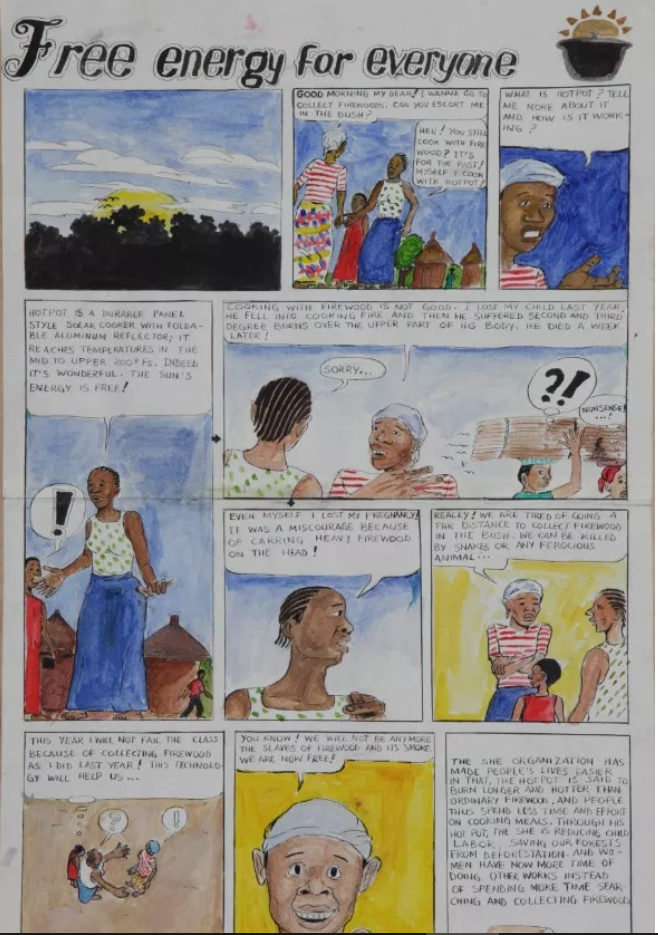 ...... Together, we can defend nature against climate disruption, protect our trees or forests from deforestation. Yes indeed, we can protect our precious natural world. Thus, I need people like you to support me to continue to be an independent voice for nature. I am proud of my environmental commitment! To protect our environment is a big task, so man's ingenuity and determination must not be found wanting.

We live on the most beautiful planet Earth, which is very clean and attractive. Nature provides us with a variety of beautiful flowers, sea, attractive birds, animals, blue sky, lands, forests, mountains and many more things. We should appreciate the nature around us because it is a most precious gift given to us to enjoy and not to harm. Nature is essential for us to live a healthy life, so we should keep it clean and conserve it for future generations.

More success in whatever you do. 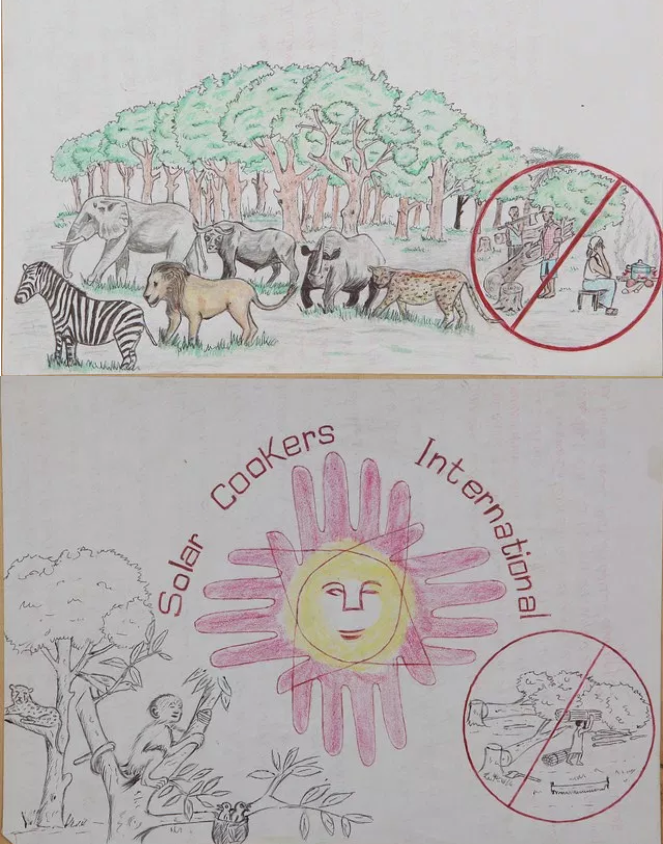