Open letter to leaders of G20 in Brisbane

Refusing to profit from destroying the earth

On Thursday June 26th a group of eight Ministers and lay people from Uniting, Catholic, Anglican and Brethren Churches participated in civil disobedience in northern NSW. They included two grandmothers. Locking on to a device in the shape of a cross, they publicly prayed together and managed to stop mining equipment from entering the site for five hours. Four people were arrested including two Ministers.

The Gomeroi Elders and Traditional Custodians held a candle-lit vigil, smoking ceremony and Corroboree in Gunnedah this Wednesday evening. The Gomeroi have invited the community to support their right to maintain their culture and sacred rites, and to protest with them that seven of their sacred sites in the Leard State Forest have been destroyed by Whitehaven Coal.

New documentary: "I Dream of Gina"

Maules Creek - why people of faith should get involved 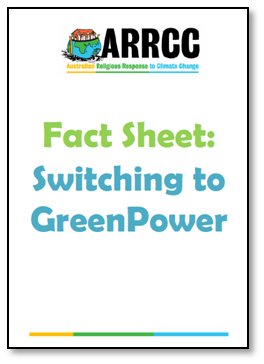 What is GreenPower and how do you switch to it?